Our View: The NFL should have better addressed Ray Rice, domestic violence 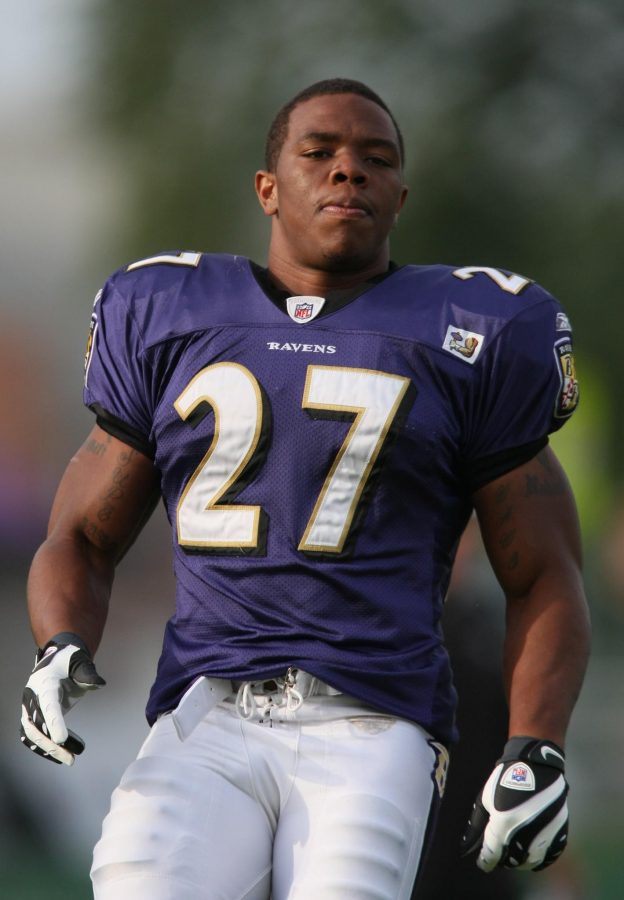 While once a fantasy football household name, Ray Rice’s football fame has turned to national notoriety following a domestic violence incident involving the player and his then-fiancee. The terrible truth of the matter is that the institutions surrounding this crime have committed grave error.

Ray Rice was initially given a two-game suspension by the NFL, and a slap on the wrist by the criminal justice system when the crime occurred in February. But this week when TMZ released the original elevator footage of Ray Rice knocking his soon-to-be-wife unconscious before dragging her limp body into the hallway prompted massive back-tracking by the NFL, the Baltimore Ravens, and a great many fans who had doubts about the running back’s guilt.

Commissioner Roger Goodell has issued an apology and suspended Rice for a year. But, it is offensive that the NFL could imagine a two-game suspension as sufficient for domestic violence, with Rice admitting his guilt months before the video release. The Baltimore Ravens should have cut ties immediately, but they stood by and followed the NFL’s lead and voided Rice’s contract after the video broke.

Domestic violence is inexcusable, and too often combinations of abusive-relationship dynamics, judicial oversight, and community complacency allow these crimes to continue without consequence. We hope that in the future, it doesn’t take TMZ to ensure justice is served.