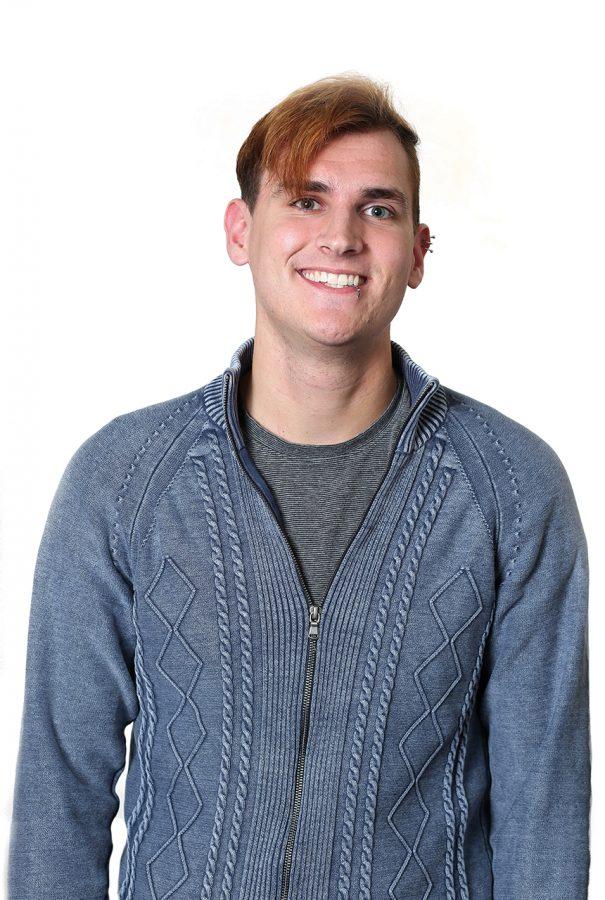 Recent developments with ISIS have the potential to ease tension in another region: Gaza.

Civilian slaughter made a startling debut on the world’s stage with public executions of American journalist James Foley and American-Israeli journalist Steven Sotloff by ISIS, the extremist group operated from Iraq and Syria. The gruesome executions that ISIS carries out abroad are, by consensus, far more inhumane than civilian casualties of war.

However, civilians casualties rose an alarming rate upon Israel’s invasion. I don’t like to argue morality but a civilian death is a civilian death and no less gruesome in Gaza. With all eyes on ISIS, it forces Israel to reconsider the devices with which they expand.

The vast majority of the World has diplomatic relations with Israel over Palestine. Israel is bound to U.S. foreign policy or otherwise risk losing support. The threat to America from ISIS in the most recent execution video is emotional turbulence for American military intervention. Realized by the Obama Administration as a long-term intervention, Israel has a new commitment toward stopping ISIS.

A senior official in Jerusalem reported to the Israeli newspaper Haaretz that Israeli “Prime Minister Benjamin Netanyahu held a meeting Wednesday on the threat of infiltration by Islamic State militants into Israel and the West Bank.” An interesting development came from Israel’s verbal commitment to shift military focus from Gaza militant group Hamas to ISIS.

That same day, Rabbi Daniel Landes wrote in an editorial comment to Hareetz that Israelis must “question how justified the massive death count was of innocents in Gaza, whatever the extenuating circumstances.” In a moment of “cheshbon hanefesh — moral introspection,” Rabbi Landes wants to “investigate our actions, not to save face but so we can face ourselves.”

Could the actions of ISIS change the way Israel approaches Gaza?

Ariel Colonomos of Hareetz likened  “Hamas’ abduction attempts” to ISIS. Colonomos stated that such abductions “raise moral and political choices that many other states with nationals taken hostage by Islamist groups must also confront.”

If the world follows the advice of Rabbi Landes adn Colonomos, then the same consideration for civilian casualties on both sides in Gaza need to be treated with the same sensitivity as the executions made by ISIS. This can potentially be used as a stepping stone in at least simmering the crisis.

Every country in the region seems to agree that ISIS is a bigger threat to humanity than the inter-faction wars that continue to plague the region.

It feels naive to think that Hamas and Israel will unite against ISIS after 66 years of religious turmoil. However, the atrocities committed by ISIS may change how both Israel and Hamas proceed in the conflict. Israel’s invasion ended on Aug. 26. However, we all know that this is not the end.

The least common denominator across all opinions is that religion is not a justification for civilian slaughter, nationalism or expansionism. Now, if Israel and Hamas can put this philosophy into practice, maybe diplomatic efforts to redraw the region can ensue.

Collegian Columnist Jake Schwebach can be reached at letters@collegian.com or on Twitter at @JakeSchwebach.