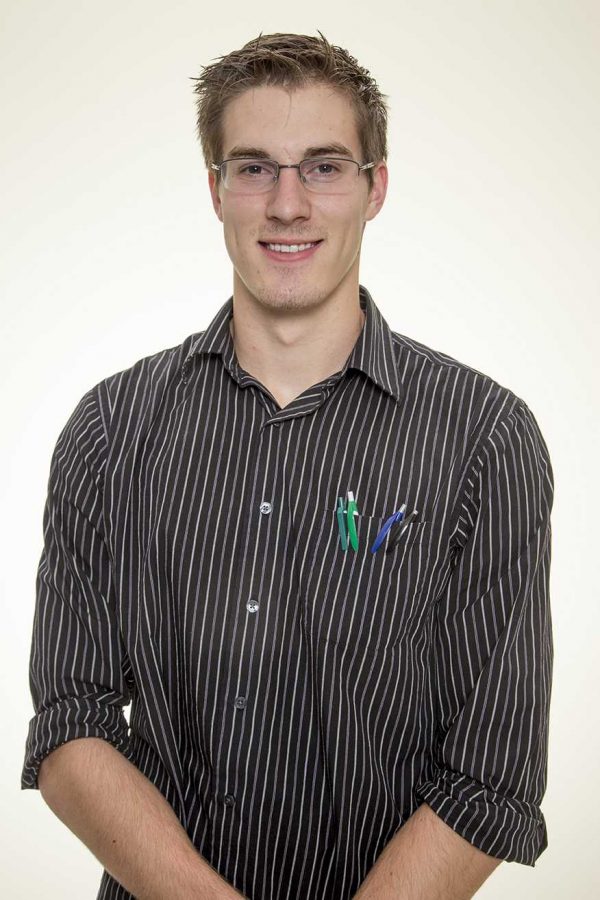 Ahhh, autumn weather. The air is cool, the leaves are changing, and divorce is in the air… wait a minute, what? I was just strolling along the Oval and heard the geopolitical gossip that our wry neighbors from across the pond are in a bit of a domestic crisis. I knew the religious right has been bemoaning the decline in marriage sanctity in America for decades now, but who knew the 300-year marriage between Scotland and England would also file for divorce?

Of course, it hasn’t happened yet, there’s still time to salvage the union. But not much time, on Thursday ballots are being checked and counted, tallying the Scottish people’s intentions on whether or not to leave their longtime economic and political partners of Great Britain. By this evening we will know if Scottish independence is Braveheart fanfiction or political reality.

Although I’ve never been married myself, you don’t have to get hitched to know it’s got benefits. Don’t they understand what marriage provides for your relationship? You’ve shared so many things together — currency, tax revenue, oil fields and nuclear facilities, to name a few. I thought the couple that fissions together, stays together.

But relationships are complicated, and I guess Scotland might be tired of Britain using “things” to make them happy. No amount of political bartering can satiate the thirst for liberty. “We got concessions” doesn’t have the same sexy ring to it that a mob shouting “FREEDOM!” holds. I’m not so sure that “freedom” helps in this case, though.

As a child of divorce, I can attest to the messy paperwork. Independence for Scotland promises 18 months of procedures, legalese and heartbreak, all pertaining to separation logistics. What will Scotland use for currency? Options include sticking with the British pound (pending British approval), picking up the euro or creating a new form of money. What will Scotland’s government look like? They already have their own legislative body and an established political party, although one which often finds itself drowned out by the Conservative Party in Parliament. Scotland plans on applying for E.U. membership if they reach independence.

And think of the children. In the independence scenario, The Royal Bank of Scotland has pledged to relocate to England. Ouch. Scottish universities fear a dropoff in funding and personnel if a yes vote passes. Some fear that Britain may assign a portion of national debt to a departing Scotland, although the lead advocate for independence, First Minister Alex Salmond, denies such an occurrence. Many of Scottish-descent born in England also raise the objection to not being about to vote on the referendum.

Staying together for kids isn’t the most romantic of proposals, but three of the most prominent London officials, David Cameron, Ed Miliband and Nick Clegg, are begging to give the union another shot. They know you’ve been short-changed. They are pledging to change, to treat Scotland with the respect it deserves. This is the political equivalent of roses, chocolate and Jon Cusack with a radio over his head.

I know it may not be easy to stay. Marriage can feel like a cage sometimes. But efforts by England, from newspapers to politicians to even the hunky David Beckham, seem sincere in their willingness to change, and forge a better relationship between old friends. No matter what happened in the past, you have a chance to succeed in the future with England by your side. You can find a way through these problems. To quote my favorite rom-com, “Couples therapy?”