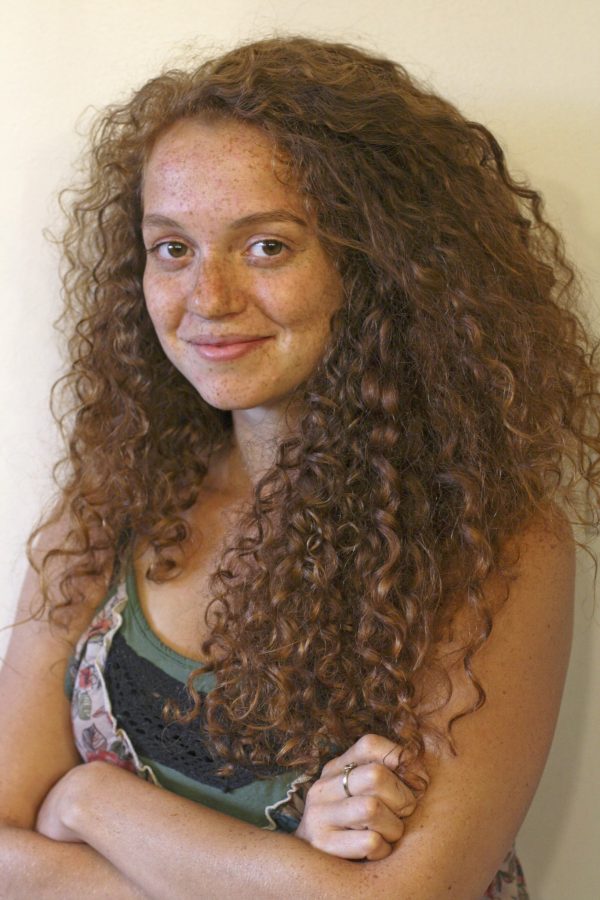 Traveling from the Midwest to the Northwest by Harley Davidson last week was the adventure of a lifetime.

My husband, Tanner, and I traveled from Colorado through Wyoming, Idaho, Montana and Washington to attend a friend’s wedding. We decided to travel by motorcycle because it was cheaper than driving a car or flying, not to mention the adventurous aspect.

On our first day on the Harley, we left Fort Collins at 6 a.m. and set out to make it to Butte, Montana.

Tanner was the driver and I was the passenger. At first, we stopped every 50 miles to stretch our legs. After a few hours of riding, we only took breaks when we needed gas, about every 100 miles.

The stops through Wyoming lacked aesthetic appeal that we Coloradoans feel accustomed to.

Regardless, the people were inviting and friendly. One man warned us about a highway patrol camping out to write a speeding ticket ahead. Another stopped to ask us where we were heading and told us his own travel story.

The weather was chilly at first, then warm and rainy in some spots. I would only let out a complaint if Tanner did, trying to prove to him that I’ve got grit, while also trying to prove it to myself.

I felt ready to get to our destination when we were near Jackson Hole, a little over halfway to Butte.

The next six hours were the longest part of the trip. The sun was setting, and as the driver of the motorcycle, Tanner needed to stay alert and awake in order to safely drive the motorcycle. Taking breaks was not only essential for relieving our sore bottoms and stretching our legs, but also to keep Tanner awake.

After 15 hours on the motorcycle, we finally made it to Butte. The sun had gone down, and we were both wiped out. Tanner’s lesson learned that day was to not push it on the bike. Riding too long made that day miserable by the end.

The next morning, we awoke and repeated the day we just had, with only nine hours of riding ahead of us.

Temperatures began to rise quickly once the afternoon passed. It felt like we were riding through a hot convection oven, with temperatures rising to 105 degrees that day.

We stopped at every stopping point to wet our bandanas and drink water. At a rest stop, a man and his family traveling from Mexico shook our hands. “A brave couple,” he called us.

Within a couple of minutes of riding our bandanas would dry out.

With just 45 minutes to go before reaching our destination in Cashmere, Washington, we needed to stop and take a long break, for we both felt the beginning of heat exhaustion setting in. We wet bandanas another time and this time poured ice water down our shirts.

When we got closer to Cashmere in Chelan County, the city was under smoke due to forest fires in the surrounding area. The smoke was thick and caused a haze over the landscape. It reminded me of Fort Collins a couple of years ago during the High Park fire.

We made it to our destination, finally, and spent the next three days enjoying ourselves and relaxing. When it was time to return, Tanner and I decided that we should take our time to travel back home.

We took four days to return, using the same route we traveled before. This was much easier on us, though we still needed breaks every 100 miles.

It’s funny how distance changes in your mind when you’ve been traveling for so many hours. I found myself saying, “It’s only four hours away.”

The journey taught me to trust myself. I proved to myself that I do have grit.

Before I left for the trip, people kept telling me about how I would feel, like that I would want a ticket to fly back once I reached Washington. Not only did I prove those who said that wrong, I felt that the travel was intense but not unbearable. I learned that I can have fun through discomfort.

Collegian Staff Reporter Dina Alibrahim Fike could use a long break from motorcycles. She can be reached at letters@collegian.com