Engaged as an undergraduate 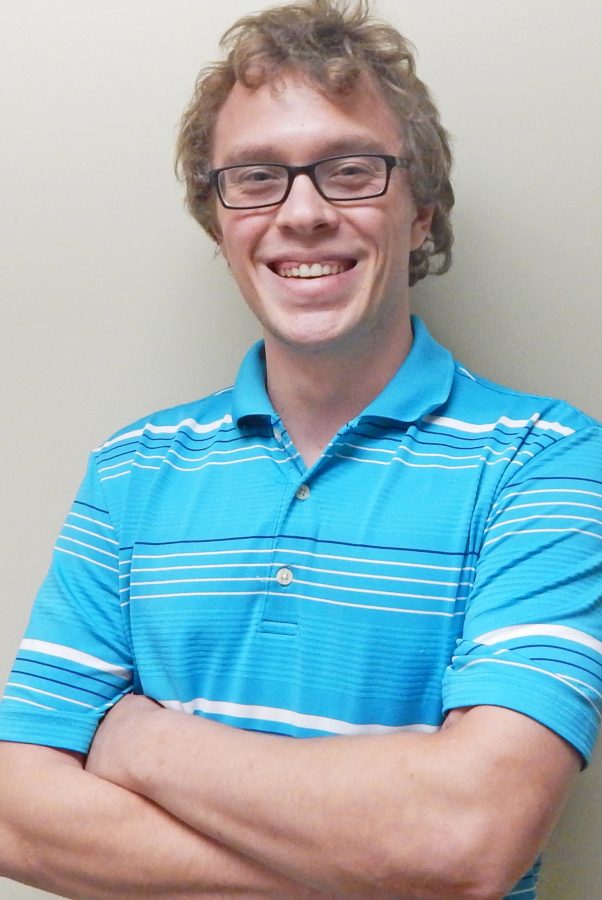 In about two weeks, I, Erick Plattner, will become a married man.

According to Census data, most Americans wed when they are between the ages of 27 and 28. At 22, I am a little ahead of my peers.

When people ask me why I am getting married, I always say the same thing: “I simply would not want to spend my life with anyone else.”

Now, while this might sound fairly romantic, I do not say it to be all lovey-dovey. I say it because I literally cannot imagine anyone annoying me less than Maria, my wife-to-be.

I completely understand the desire to be independent, to play the field. The vast majority of my friends are single and love it. Regardless, I cannot tell you how happy I am that I do not have to deal with dating. Maria and I get to sit on the sidelines of the battlefield of love – laughing and watching people blunder about.

Take it from a soon-to-be husband, your love life can be a whole lot easier if you just follow these four tips:

Every now and then I will be talking with someone about their relationship, and they will say, “But I can’t talk to him/her about that.”

Being in a healthy, loving relationship means saying whatever you want. I am not talking about saying mean or hurtful comments; I’m talking about topics in general. Whether it is planning for the future, menstrual cramps or boogers, no subject should be off limits. I know this is about as cliché as they come, but good relationships are all about communication.

As long is the subject is not “Vampire Diaries,” I will talk to Maria about anything.

When most couples begin to date, both parties typically make an effort to appear more normal than they actually are. The problem with this is that neither of the individuals are being completely honest with each other. It creates problems down the line when the relationship’s honeymoon cocoon begins to split at the seams.

Maria and I are pretty much equally crazy. We have been together for almost five years now, and I stopped trying to make the relationship work about a year in – I no longer had to. It worked on its own.

The sooner you become your true self around your significant other, the better. If it does not work out, it was never going to.

The third rule: Embrace the distaste.

Of course, it is important to have the same interests. Maria and I love a lot of the same things, but in my opinion, mutual hate is much stronger than mutual appreciation. Disliking the same thing brings people together like nothing else.

Next time you are on a date and the conversation starts to slow down, ask your date about things they hate. It will get you a lot farther than both of you simply enjoying Modest Mouse or craft beer.

In 2012, when Maria and I moved from Minnesota to Colorado, we had been dating for almost three years. That January, we were on vacation in Nevada when I fell trying to skate down a ridiculously steep golf cart path. I ended up in an intensive care unit in Las Vegas with three brain hemorrhages. It was not a whole lot of fun.

Shortly after returning home, we decided it was time to start our lives together.

I am not saying you need to make some Bonnie and Clyde-esque life decisions together, but going through changes together brought Maria and I closer than ever. Nothing tests love like getting a pet or moving to a new area.

With all this said, who am I and what do I know? I am a 22-year-old college student, not Dr. Phil.

For the longest time, I kept comparing my own relationship to those of others, trying to make sense of it. When I stopped questioning myself and concluded that there simply is no one in the world like Maria, I realized how fortunate we both are.

I would not change a single thing.

Collegian Staff Reporter Erick Plattner is getting married in August. Although he is not a relationship counselor, he can be reached at opinion@collegian.com.