Going “OMG” over the emoji 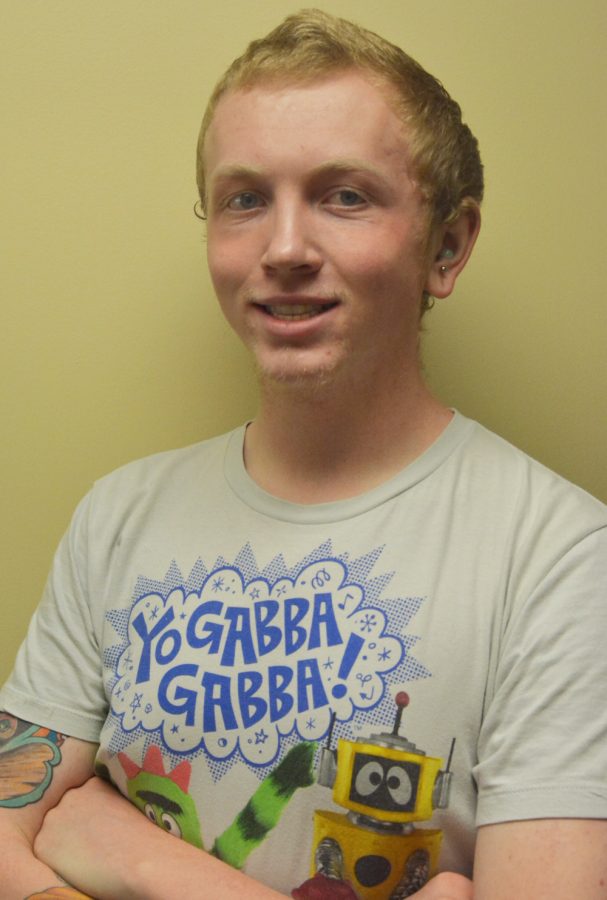 Not having an iPhone sometimes makes me feel like I am voluntarily denying myself entry into an exclusive club that all of my friends are members of. In passing, I will hear something about an iOS update with a random number attached to the end, or someone will rave about the 5S over the 5C, and I just wonder, “What are these numbers and letters —  and why is this a real topic of conversation?”

While my mini-tablet sized Android is pretty much my best friend, I have found myself plagued with an intense envy of iPhone owners for one reason — emoji.

Now, I am pretty ahead on the times. I know of all of the hip memes that the kids are talking about, and while I have not quite mastered “The Dougie,” I would say I keep up. It was not until I received a message, filled with blank squares and followed by the message: “Oh, can you even see those?” that I knew I was lagging behind in the emoji department.

I began to explore the Twitterverse, and my eyes were opened to the unlimited opportunities emoji provide. Countless users followed their mundane life updates with a string of pictures, leaving me at my laptop decoding the icon-based puzzle in awe. Give me one reason why I would want to say, “My wifi isn’t working,” when I could just make it look like a frustrated smiley-face guy is trying to shoot his computer with a revolver.

I took to the Google Play Store and downloaded an emoji app for my phone, only to face devastation when I realized that the emoji keyboard was oddly formatted and displeasing to my eye. Not only that, but my emoji were different from those of my Apple-loving peers. The smiling sun and moon emoji that iPhone users have come to love frowned upon my sad entry into the picture-fueled text-messaging world.

I felt as if I was living the emoji lifestyle, but was I really?

I counted myself lucky. “Some people don’t have emoji at all,” I told myself. “I have unlimited expressions and a variety of cartoon flowers at my finger tips. That should be enough.” I lived my life as a somewhat subpar emoji user, until a shocking piece of information was brought to my attention.

Last week, it was announced that 274 new emoji will be released to smartphone users in July. Stunned, I realized that my sloppy entrance into the emoji world was now irrelevant and that I, a mere Android user, would be experiencing this new breaking development in the technology of the 2010s with the rest of the world.

Sure, we all love the woman getting down in a red cocktail dress, but July brings new possibilities. Already, I am imagining the provocative implications that new emoji “Man in Business Suit Levitating” will add to my day-to-day text message conversations. Never again will I feel left out in a group text full of Trekkies, thanks to the new addition, “Reversed Hand With Part Between Middle and Ring Fingers.”

While other newcomers like “Open Folder” and “Three Button Mouse” are enticing, I join the masses in being most excited about the new emoji that allow users to be rude to their friends.

I can see my next text message fight now: long insults and detailed explanations thrown in, with each party sending four messages at a time, desperately trying to explain their side of things (while neglecting to pick up the phone and actually call the other person).

When there is nothing else to be said, my texting opponent will sneak a low blow into their closing remarks, passive-aggressively daring me to either say something, or move on and let them get the last word. Reading the remark on my phone in silence, I will smile maniacally as I select the new “Reversed Hand With Middle Finger Extended” emoji, followed by “Wastebasket,” tapping the send button as I pop a bottle of champagne and blast DJ Khaled’s “All I Do is Win.”

I cannot begin to detail the hardships of being an emoji-inclined Android user. However, July brings not only sunshine to the sky, but a glimmer of light to any smartphone user ready to ditch words and embrace images.

Are we transitioning to a new period of visual based communication, free from text, or are we reverting back to the days of hieroglyphs and cave drawings? It doesn’t really matter, because emoji are not about to quit.

For the next inevitable batch of emoji, my vote goes toward “Corgi at a Party” and “Dolphin Playing the Saxophone.”

Emoji courtesy of Unicode and Emojipedia.

Collegian Features and Entertainment Editor Keegan Williams wishes he could have written this entire column in emoji. He can be reached at opinion@collegian.com.
Related articles

250 New Emojis To Be Released In July

Brace Yourselves: The New Emojis Are Coming