Letter to the Editor: unionizing athletics 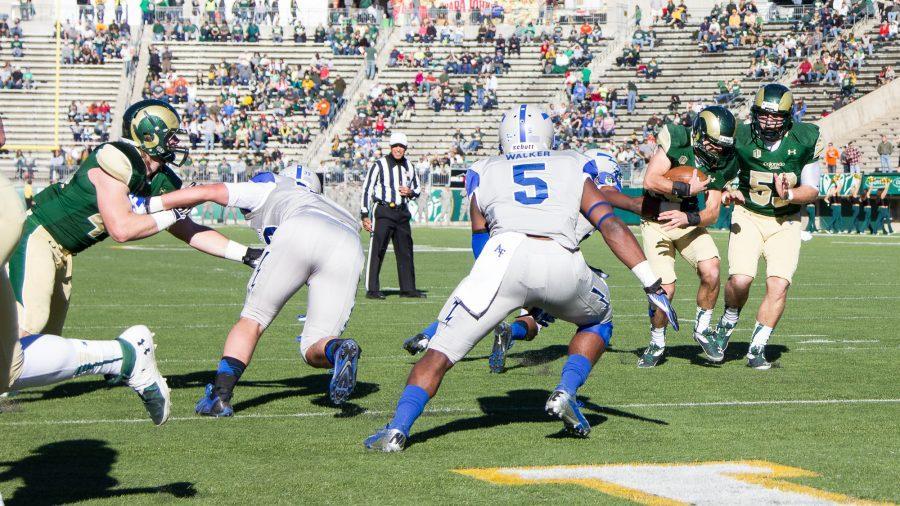 After reading the “Our View” section in Thursday’s newspaper, it became clear that no one at the Collegian has bothered to actually do any research into what the Northwestern football players actually want to accomplish with their union.

Their leader, Kain Colter, has explicitly stated that pay-for-play is not one of their goals. Instead, their goals include scholarship protection for players injured during athletics, establishing uniform safety guidelines to held prevent athlete deaths, and increased graduation rates. These athletes want to be able to negotiate with the NCAA on important issues such as player safety and education.

What you might be confused about when it comes to pay-for-play is the idea of making money off of a player’s likeness. College athletes are not allowed to make money off of anything that resembles their likeness. If an art student decides to sell one of their pieces of art in a gallery, that is perfectly fine. But, if a star football player wants to sell his game worn football jersey, and donate some of the money to charity, that is not allowed. An engineering student can sign up to participate in ESPN’s March Madness Bracket Challenge for a chance to win $1,000,000, but a track & field athlete cannot because he/she may have “inside knowledge”, even if their school’s team is not in the tournament. For years the NCAA has hidden behind the defense of “amateurism”. Sure scholarship athletes have most, if not all, of their education payed for. But what about walk-on athletes that never receive a cent for their contributions.

Students under full academic scholarships can make millions off a patent for a new cancer treatment or a new, more efficient solar cell, but any student, whether on scholarship or not, who plays a sport under the NCAA cannot receive a single cent for speaking at a charity event for cancer or an autograph that they sign that immediately goes up on eBay. These players who fought to form a union don’t want to be payed for playing sports in college; they just want to have a say in how they are treated as players and as people.