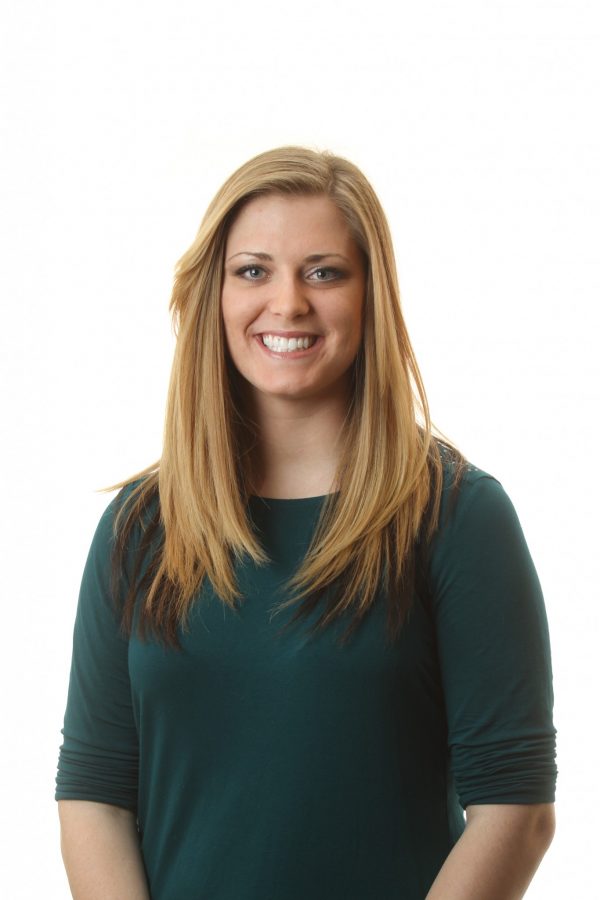 For about 20 years, foods from genetically engineered organisms have been on our shelves and tables. So what exactly is genetic engineering? It is a method used to introduce new traits or characteristics to an organism, such as enhanced growth or increased nutritional value of a plant that is a food crop. Traditional plant breeding involves crossing two plants, a process which introduces many genes (including the genes that code for a desirable trait and genes that code for undesirable traits) into the new plant.

Genetic engineering allows the number of genes introduced to the new plant to be narrowed down so that only the genes coding for desirable traits are introduced (not the genes coding for undesired traits). Genetic engineering has the potential to decrease adverse environmental effects of conventional agriculture, increase yields for farmers (especially in developing countries), improve the nutritional quality and taste of crops, and contribute to sustainable agriculture.

Unfortunately, these accomplishments are not what come to mind for many Americans when they hear the term “genetically engineered” or GE. Rather, a negative connotation is often attached to the phrase. As college-educated, voting-aged citizens, I believe we should know the facts behind GE foods, especially now that there is currently an effort in Colorado to get an initiative on the 2014 ballot that would require the labeling of GE foods beginning January 2016.

Labeling doesn’t sound so bad, right? After all, consumers have a right to know what’s in their food. As a person with food allergies, I understand just how important it is to know whether or not your food contains allergens. Calorie counts and nutrition labels are a good thing – I think we can all agree on that. So why shouldn’t we pass legislation requiring that GE foods are labeled as such?

First off, GE labeling implies a false warning about health effects. There is no known scientific evidence indicating that GE food is harmful to human health. Let me repeat that: the genetically engineered food that is in grocery stores right now will not hurt you. Food and food ingredients derived from GE plants must adhere to the same safety requirements under the Federal Food, Drug, and Cosmetic Act that apply to food and food ingredients derived from traditionally bred plants.

All foods containing GE crops are regulated by the Environmental Protection Agency, the United States Department of Agriculture and the Food and Drug Administration. Also, consider this: the agriculturalists who are producing your food are producing the same food for themselves and for their families. The health and safety of the consumer is always a priority.

Secondly, nothing is preventing those who sell GE-free food from labeling it as such. The Food and Drug Administration actually issued draft guidance on this labeling to the food manufacturing industry. As it were, a label for GE-free food already exists. It’s called Certified Organic. If a product is certified as “organic” under federal standards, then the crops used in that product cannot be genetically engineered. Organic food is a niche market I would encourage you to support, if you can. However, if you, like me, are a poor college student you probably know that organic foods are generally more expensive than their nonorganic counterparts. Organic, guaranteed GE-free food is already available, but it may just be out of your price range, bringing me to my last point.

Most importantly, a mandate requiring the labeling of GE foods would cause food prices to go up. The changes that would need to be made to our country’s food system in order to segregate GE and non-GE food products would be substantial, and would undoubtedly result in raised food prices. This is understandable when you consider all the steps that go into getting your food from farm to table: growing, harvesting, processing, packaging, transporting, marketing and, finally, consumption.

Our current food system infrastructure could not handle this if GE food labeling was required. If mandatory labeling was to be implemented, several issues would need to be worked out beforehand, and I encourage the creators of GE-labeling legislation to take this into consideration when drafting their proposals.

My fellow students, we are lucky to live in a place where food safety is something we take for granted. I know that this is partly because of how powerful the consumer voice is in America. Our health and the health of our environment is something we cherish and demand, and because of that, producers respond. Let’s continued to be concerned about issues that matter and knowledgeable of the facts behind them.

Lyndee Charles is majoring in International Soil and Crop Science and an avid food-lover. Feedback can be sent to letters@collegian.com

As college-educated, voting-aged citizens we should know the facts behind GE-food labeling.
GE food is not harmful to human health.
GE-free labeling already exists, and mandates requiring further labeling would cause increased food prices.