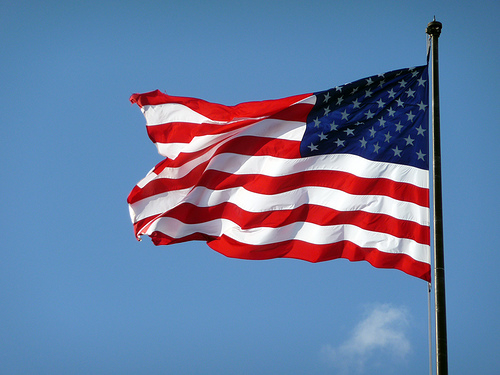 The Super Bowl is arguably the most-watched event in television history, and commercial ad slots sell out fast and for ridiculous amounts of money. The commercials are talked about for weeks after the play clock runs out; that is why most companies purchasing advertising slots during the actual game want to put their best foot forward.

Coca-Cola ran an ad featuring “America the Beautiful” sung in a variety of languages, and people are up in arms about it. Apparently, without the rest of us being told, English is perceived as the “official” language of the United States, and everyone must speak it and all ads must understand this unspoken rule.

The ad was meant to transcend more than just the differences in language; America is a beautiful conglomeration of individuals from every race, religion and background. We need to not only respect that, but embrace it.

The United States doesn’t have an official language, and if we wanted to speak “American,” we’d all better learn to speak Cherokee, Yup’ik and other Native American languages.

America is supposed to mean life, liberty and the pursuit of happiness. It is not supposed to mean discrimination, racism and negative stereotyping. If people are upset about a Coca-Cola ad singing “America the Beautiful” in different languages (with the predominant one being English, in case people forget that), then we are doing something very, very wrong.

Embrace the diversity of not only language, but of everyone’s backgrounds, in our nation, so that we can truly be beautiful.