Sochi 2014 not the Molotov cocktail being predicted 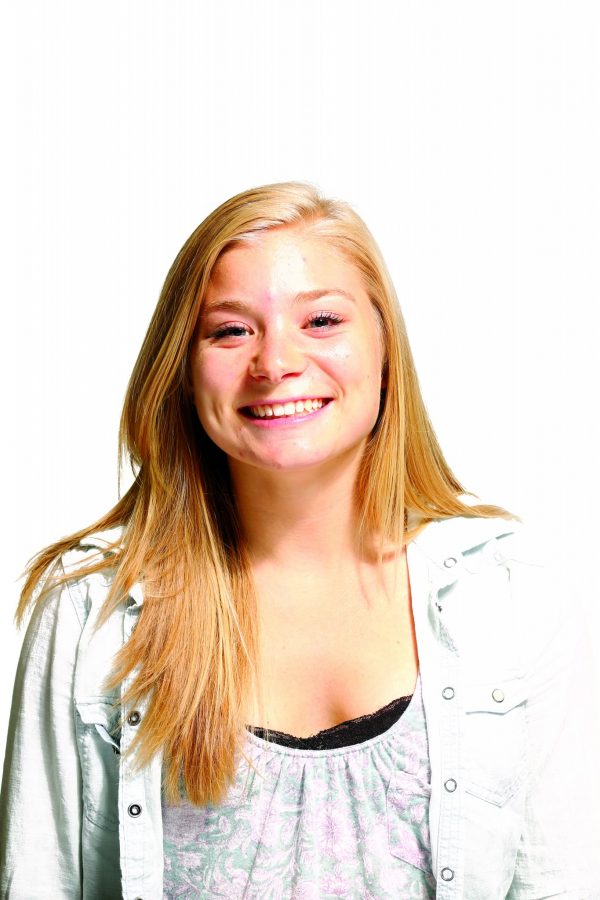 When our plane landed in Vancouver in February of 2010, the vibe was different from any other time I had been there. The city is unique in that it has quite a diverse population to begin with, where (according to the city’s website) only 49 percent speak English and 25.3 percent speak Chinese as their first language.

The city had been inundated with people from every corner of the globe, all prepared to join together in the largest global display of unity—the Olympics.  We were all there for the same reason, and although we might not all be able to communicate with one another, and our lives may not have been similar in even one single aspect, we were inherently, albeit silently, united for the simple fact that we were all there to experience the Olympics.

But the silence didn’t last long. On our ride up to the site of the games, the bus was alive with incomprehensible chatter and an excitement that was electrifying the atmosphere. Everyone was so excited for what we were about to experience. And it genuinely did not matter from where we hailed, what language we spoke or what events we were there to see. And it didn’t matter because despite the competitive nature of the Olympic Games, they have the uncanny ability to instill a universal sense of solidarity unto the entire population. For those few weeks, we all become nomads, global citizens, ambassadors of not our home country, but of human nature in its entirety. The Olympics are, in part and parcel, both a universal symbol and proof of our ability to unite under the umbrella of the human race and channel our energies on something that we all have in common.

But, this year is different; this year the media has an agenda; this year, the Olympics are divisive. The media is abuzz with atypical Olympics coverage—safety concerns, terrorist threats and notables who have declined to attend. Some are offended by the simple fact that Russia was even given the bid in the first place—an embarrassing display of the Post-Cold War mentality that has yet to dissipate. Others are genuinely concerned for their safety and for the country’s ability to uphold the integrity of the Games—another ethnocentric view.

By no means am I denying the importance and prevalence of what has been covered in the media surrounding the 2014 Sochi Olympics. Yes, there have been threats; yes, there has been some instability in the region in recent years; yes, some of the articulated claims and concerns are legitimate. But to fall into the media’s portrayal of the situation in Russia without a second thought or a question in our minds is almost more harmful than forming an opinion in ignorance.

I think it wise to consider where we get our information—the majority of us collect knowledge from exclusively American sources.  And in my opinion, the Sochi Olympics coverage has thus far presented an extremely “hegemonic America” point of view. After watching the coverage, the viewer is left with patriotic notions and musings; “of course there are going to be terrorist attacks, the Olympics are in Russia;” “I can’t believe they thought Russia could host the Olympics; don’t they know about the extent of the religious tumult over there?”

To those of you who are genuinely concerned about the safety and security of the Sochi Olympics, I challenge you to consider where these fears stem. Is it a place of genuine concern for the athletes and spectators? Or is there a little bit of cultural discrimination happening there? Because when I hear these conversations about the danger in Sochi, underneath all the bigotry and ignorance, it seems that these attempted arguments are coming from a place of patriotism. And although we can’t all share the same views about our nation, it seems to me that if we wanted to be patriotic and prideful about our country, we would believe with absolute certainly that the United States could take control of any situation that should arise during the Olympics this year.

I suppose when it all boils down, I’m just a little disappointed that we’ve been swept up in the sensationalism surrounding the Sochi Olympics. This could be a huge step for Russia towards the eradication of their global stigma.

There is always more than one vantage point from which to examine a situation and I just think that the Sochi coverage has been unfair, biased and culturally and historically insensitive to both Russia and the reputation of the Olympics. The experience that I had in Vancouver in 2010 really put things in perspective; and although there is a certain degree of ambivalence surrounding the Sochi Olympics, why not give them the benefit of the doubt instead of forcing an entire nation into an archaic and, to a certain degree, gratuitous stereotype? Because in the end, it isn’t Russia’s reputation that will be feel the detriment, but that of the Olympic Games and those who constructed this milieu of uncertainty and fear.

Geneva Mueller loves the Olympics, and is holding out hopes for Sochi. Feedback of all varieties can be sent to letters@collegian.com

Before questioning Russia, consider how the media can exaggerate instances

Understand the context in which you receive information about Russia, and have faith that the Olympics board knows what they’re doing