Human decency should be required in court 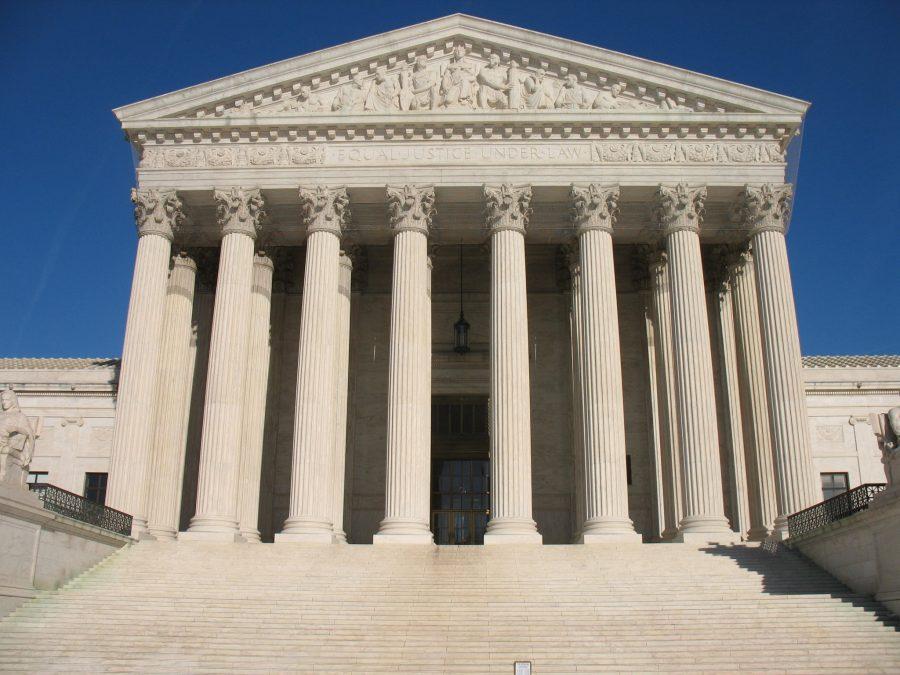 Kodi Noel, the man charged with starting the infamous CSU riot in April 2013, was sentenced to a 180 day jail stay on Tuesday. He was also ordered to go straight to jail from the courthouse where he received his sentencing, meaning that he was not allowed to call his family or even move his car.

We’re not contesting that he should receive adequate punishment for his acts in the riot that was contained by police with the use of riot gear and tear gas. The problem is that there was little to no human decency or common courtesy given to Noel in the sentencing process. He was convicted for instigating the riot and knew that he was going to have to report to the correctional facility. There was no reason that he couldn’t at least take his vehicle home.

The riot was a blatant display of irreverence for members of authority that were assigned to crowd control, but the way that Noel’s sentencing was handled is giving students no further incentive to respect authority. When people in power choose to act in a way that shows no respect to basic human decency, young adults are not going to respond well.

CSU students need to understand that what happened last April is in no way an appropriate behavior, but the way to punish it is not being unnecessarily unkind to one person, amongst hundreds, that did not conduct himself appropriately.

We hold the court to a higher standard and hope that they are more tactful in their everyday proceedings.