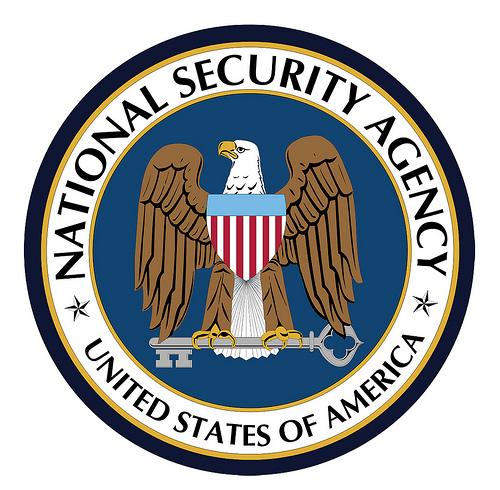 This is nothing new. There have been dozens of reports about how they are syphoning data from our personal communication and social media outlets to “keep us safe.”

Recently, five of the biggest tech companies have started an online petition to reform the governments surveillance so as to protect the privacy of American citizens online. The petition, called “Reform Government Surveillance,” is signed by a number of major tech and Internet companies, including: AOL, Facebook, LinkedIn, Microsoft, Apple, Google, Twitter, Yahoo and Microsoft.

Sounds impressive, except that it appears to be a PR stunt.

Microsoft was reported to have handed over metadata to the NSA in July of this year, according to the Guardian.

A report from The Washington Post in June indicated that every other company wanting to reform the NSA are also involved in data being either taken by or given to the NSA.

The NSA has also evidently been spying on players of World of Warcraft and Xbox Live.

It reeks of a PR campaign.