The Definition of “Opinion Column” 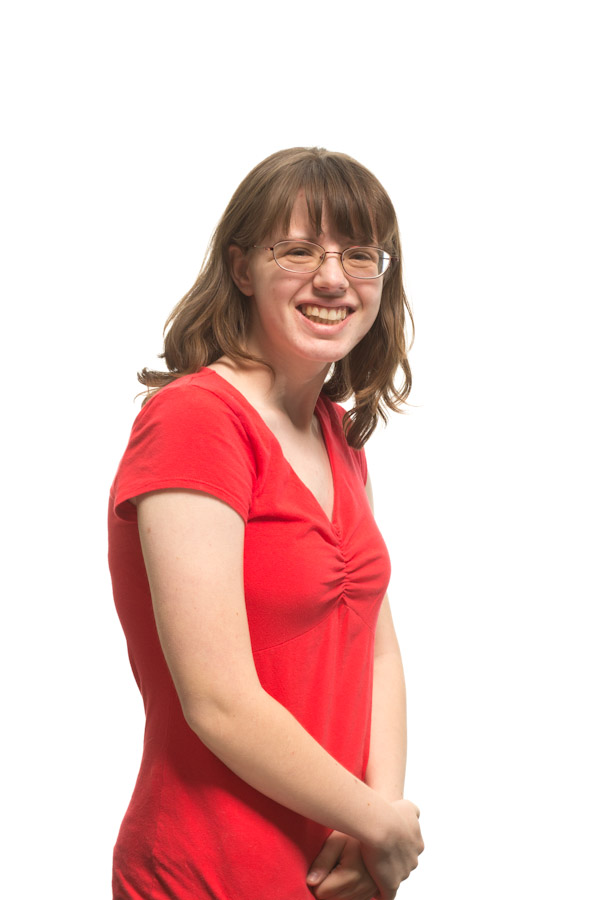 Here at Collegian, we get plenty of replies to our columns and letters to the editor from you guys. On the one hand, this is a good thing, as it shows that, one, we’re annoying the right people, and, two, you guys care enough to argue for your side instead of being completely apathetic, and I’d like to thank you for that.

On the other hand, we have been accused of being “biased”, “unfair”, “discriminatory” and “unjournalistic.” We opinion columnists have been called practically every name in the book, and while we usually cause the most headaches for our bosses (sorry, guys) and the most uproar among you readers, that’s our job.

We are not meant to be biased, fair or objective. We at the opinion desk are not journalists. We are columnists. We do not have to report only the facts, but we have to write about our opinions on them. You may disagree with our opinions—in fact, you’re entitled and expected to. Most of us at the desk can’t agree on opinions either, and you can see that in the debate every Tuesday. We have liberals and conservatives alike, and we represent a wide range of students on campus. There have been columns that my colleagues have written that I disagree with, but I like them because they are well-written and argue their point well, and I can tell that the writers sincerely believed in what they were saying.

In staff training back in August, we were given a different code of ethics to follow than the journalists are. Some basic ideas are the same: We are not allowed to plagiarize, we have to get our facts straight (if we have statistics or quotes), we are not allowed to use foul language or hate speech, and we are not allowed to deliberately hurt someone’s feelings by being insulting. However, we are not supposed to be objective or unbiased. We are paid to write about our opinions on things that happened, and we are not supposed to have a neutral tone on the subject. We are allowed to be happy, sad, angry, indignant, supportive, or condemning. We have to show the human side of the news, and how it affects us as students.

However, most of the negative mail we get says that we should be treated the same as journalists and held to the same standards of fairness and objectivity. We are not journalists, but columnists, and our job is not to report. We want you guys to think about the topics we bring up. We want you to start Socratic dialogues in the comments online, and we want an atmosphere and air of respect all around. That doesn’t mean we don’t want angry comments, but we don’t want flames either.

If we were paid to be objective, it wouldn’t be an opinion page. This doesn’t mean there haven’t been fiascoes from us in the past, but we operate on a different standard than journalists. We have opinions, and none of them are the same.

Allison Chase is a junior Creative Writing major who never keeps her opinions to herself, and neither should you. Letters and feedback can be sent to letters@collegian.com.