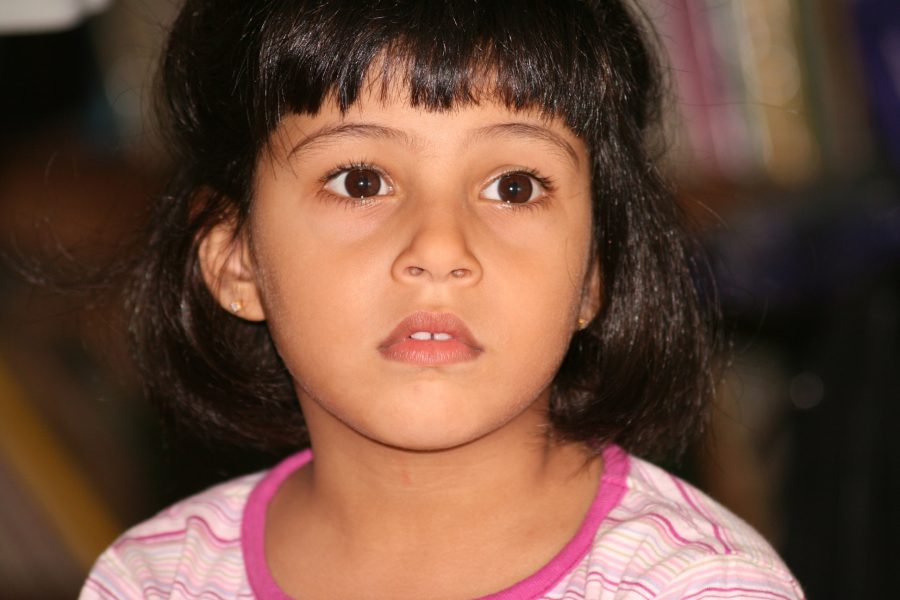 In response to the several reported sexual assaults that occurred recently, people have made their opinions heard through multiple outlets like the Collegian and the CSU Confessions page about their thoughts on assault, rape and violence in general. Although everyone has the right to their own opinion, I was saddened to see while awareness of the dangers of victim blaming has increased, there were still articles, posts and comments that aired on the side of disturbing.

It cannot be said enough: rape is never the victim’s fault.

If he or she does not want to engage in a sexual act, it is not consensual and therefore assault if the acts are pursued further. The disturbing comments did not seem to grasp this concept. They contain statements about what the victim was wearing, drinking, and saying that apparently provoked the assault. When the majority of information people receive about preventing rape consists of what the potential victim can do to prevent an assault, it perpetuates the idea that it is your fault for not being more careful.

Don’t get me wrong, I completely agree that there are steps people can and should take to protect themselves. However that is only a piece of the larger situation. Not to diminish the horror and incredible damage such cases induce, rape at the hands of a stranger is the minority of rape incidents. The majority of sexual assault occurs at the hands of someone the victim already knows. The image of a masked stranger jumping out of the shadows is the image that we are told to guard ourselves against.

The face of rape is rarely depicted as the people who are usually the perpetrators: a friend, acquaintance, or family member. The time spent on telling women and men how not to provoke “the stranger,” as if they are a wild animal or a crazed lunatic is not proportional to how often such animals catch their prey.

Telling me what I can do to keep myself from getting raped is not really empowering, despite what people say. Sure I can choose to wear a parka and combat boots instead of a skirt and heels as to not “provoke the beast” lying in wait. But limiting how I express myself is not liberation. If more time was spent on telling people to not rape in the first place, less time would have to be spent telling the victim to protect themselves.

I should be able to run around campus in a thong and pasties without hearing warning comments like, “Oh man she’s just asking for it.” The fact I can’t demonstrates how far victim blaming has gone. People are raised to think revealing clothing or acting loose is equivalent to slapping a big, “I want sex,” sign on your head.

Contrary to popular opinion, if I wear revealing clothes, get drunk, am alone, am single, flirt and dance with you, or even at first say I want to have sex but change my mind later, I do not necessarily want to have sex. Now you may be asking, “Damn if it’s that ambiguous how the hell am I ever going to know if someone wants to do it?” It’s actually a very simple answer: ask them. Ask them and if they say yes, awesome. But if they say no, or are silent, take it as a no. Silence does not equal consent.

Kara English is a junior political science major. Letters and feedback can be sent to letters@collegian.com