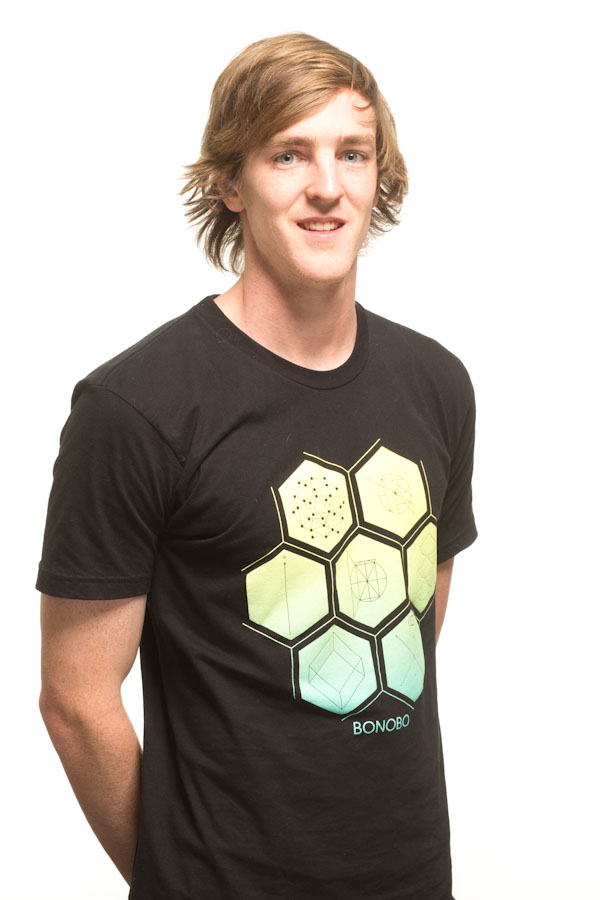 Last week, the Senate passed the Employment Non-Discrimination Act, barring businesses from discriminating against gay, lesbian and transgender workers. A landmark event in the struggle for equal rights, no doubt.

That is, until we heard from the Speaker of the House, who as of now is refusing to bring the bill to the floor because of “worries” over “frivolous litigation.”

Anyone who is dumb enough to think that is his real concern needs to wake up and taste the rainbow.

Despite a slow trend towards tolerance, the Republican Party is still beholden to a cabal of fundamentalist Christians whose bend towards bigotry is the defining characteristic of the movement.

To be clear, this hateful base does not make up the majority of Christians or of Republican voters, and I am sure that many Republican lawmakers support LGBT rights as much as their Democratic counterparts.

However, that does not mean this small group of Bible-brandishers is not feared come voting season.

Republican primaries are often reduced to efforts between two very similar candidates to out-conservative or out-Christian each other because the people who tend to vote in primaries are much more ideological and extreme than the general public. Boehner’s move is one of pure cowardice that gives an inordinate amount of power to a dying breed.

His excuse of excessive lawsuits does not stand up to evidence. Twenty-one states and the District of Columbia already have statutes banning workplace discrimination based on sexual orientation and 18, including Colorado, extend that ban to gender identity.

The only possible reason for the Republican leadership’s refusal to support this bill is fear of the steadily decreasing portion of Americans who continue to wage war against homosexuality. People like the American Family Association’s Bryan Fischer, a certified enemy of anything not expressly pounded into the Great Stone Tablets, who recently wrote that passing ENDA will make a business owner’s right to freedom of religion disappear in a “puff of hateful bigotry” and on “the wind of intolerance.”

A nice attempt to flip his opposition’s rhetoric, but one that disappears in a similar “puff” when he says that homosexuality is as hazardous to human health as trans-fats. We live in a nation where “In God We Trust” is emblazoned on our currency and again invoked in our pledge, so it’s hard for me to take Christian assertions of intolerance seriously.

To placate the religiously inclined, ENDA applies to businesses with more than 15 employees and has broad provisions for religious exemptions for religious institutions and schools, among others. Fischer claims it is a “virtual certainty that transvestites will begin applying for jobs at values-driven businesses” like Hobby Lobby and Chick-fil-A for the specific purpose of being rejected and filing the “mother of all discrimination suits.”

Granted, a very important tenet of this country’s founding is the freedom to worship as you please. However, I would argue that the more important corollary to this basic right is freedom from religion for the rest of us, something I believe in strongly and something those on the Christian right dismiss with righteous sneers.

If someone is fired from anywhere, Chick-fil-A and Hobby Lobby included, for the simple fact that they are gay or transgender, then the mother of all lawsuits is entirely warranted. Bigotry is bigotry, whether it is shrouded in Biblical text or not, and it has no place in the public sphere. This includes any and all workplaces.

The majority of Americans support this bill, including 56 percent of Republican voters. Opposition in the House is yet another example of the G.O.P.’s refusal to adapt to the times and a pathetic attempt at appeasement of a base whose power thankfully crested a decade ago with the last Bush administration.

Obviously the most extreme of this group will never be satisfied by anything that does not directly condemn what Fischer calls “sexual deviancy,” but the religious exemptions, which in my view are too broad to begin with, should be more than sufficient. The right of any person – whether they are black, gay, Jewish, disabled, whatever – to work without discrimination and live in an environment of tolerance should unquestionably trump any business owner’s “right” to discriminate based on bogus and hateful beliefs.

By opposing ENDA, the House Republicans are indirectly condoning bigotry. It’s time for them to stop bending over backwards to mollify right-wing fanatics of all sorts and get in step with the rest of the country.

Zane Womeldorph is a political science and journalism major. Send responses to letters@collegian.com.