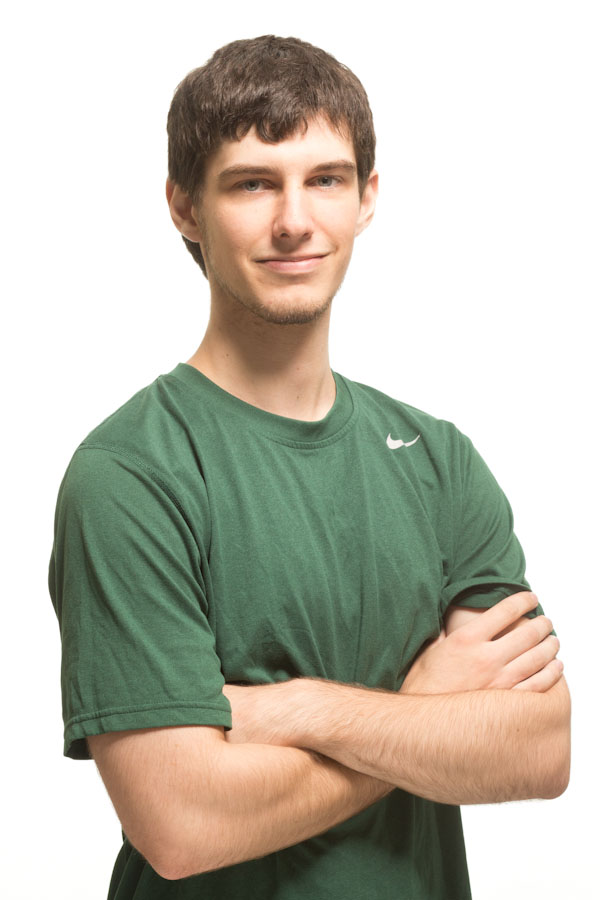 Whenever some large and controversial topic begins making its way through the lawmaking process, my inbox is routinely flooded by a lot of emails from various groups wanting me to “contact my Congressman” and tell them to vote a certain way. For the longest time I wondered just how effective that is, given that congressional representatives of all stripes just tend to do what they wanted to, regardless of how their constituents feel.

Last spring I got a prime example of why that is when I was interning at the Colorado Statehouse, specifically the Colorado House of Representatives. Part of it, I soon realized, was due to the sheer volume of messages received by my Representatives Office. That was nothing that unexpected, as my rep came from an urban district, but what did surprise me was who exactly was writing to his office. Surprisingly, a pretty sizable majority of them weren’t from ‘our’ district.

And these emails were, by and large, ignored. And that isn’t a bad thing, either, because when you get right down to it, representatives represent the people from their districts, end of story. If you live in Colorado Springs, you don’t have a say in how representatives from Denver vote. That’s something that translates quite well to the Federal level as well.

And if you get mailings from interest groups or other political organizations telling you to write to someone who isn’t from your district or state, don’t bother. They like to tell you that doing so will put pressure on them to vote a certain way, or that signing some petition will have a similar effect. Except they don’t and they never will because if you don’t vote in that person’s district or state, then you have absolutely no say in whether they keep their job or not. Votes from Colorado don’t count in Virginia’s election.

So, with that being said, if you are serious about getting in touch with your elected officials, here are some tips on communicating with representatives based on what I’ve seen in the office of one such official.

First: know who your representative is.

For the reasons I stated above, this is probably the most important tip. If you live in Fort Collins, your state senator is John Kefalas and your state representatives are Joann Ginal and Randy Fischer. Your national representatives are Michael Bennet and Mark Udall in the Senate and Jared Polis in the House.

The more “original” your message, the more likely it is to actually be read. Keep in mind that each official is going to be receiving hundreds, if not thousands, of these chain emails (emails written by an organization such as the National Rifle Association that you only have to sign) a day. They’ve seen this information before, and it will do nothing but annoy them. If you stand out, you’re more likely to be memorable.

Third: letters are better than emails.

Letters, actual physical letters sent through the post office, are impressive and almost always get a response. A letter represents you taking the time and energy to send your comments through the postal service, which representatives appreciate even if you are lambasting them. This might be because actual letters have fallen out of style since the invention of email, but even still the effort is appreciated.

While sometimes it doesn’t seem like it, representatives are actually fairly busy individuals. So don’t expect them to write back to you quickly. There were a number of occasions when I was in the Statehouse that constituents would get incredibly angry when my rep didn’t send them a response within half an hour of contacting them. It’s nothing personal, it’s just that they’ve got a hundred other constituents to respond to in amongst everything else they have to do. That’s the reality of government.

Nobody wants to talk to the guy who just yells everything at the top of his voice. Hurling insults, typing in all caps or harassing your rep will just make them blow you off, which is the exact opposite of what you want.

Editorial Editor Caleb Hendrich is a senior journalism and political science double major, and a former Statehouse intern. Letters and feedback can be sent to letters@collegian.com