Guns in schools: Not the answer 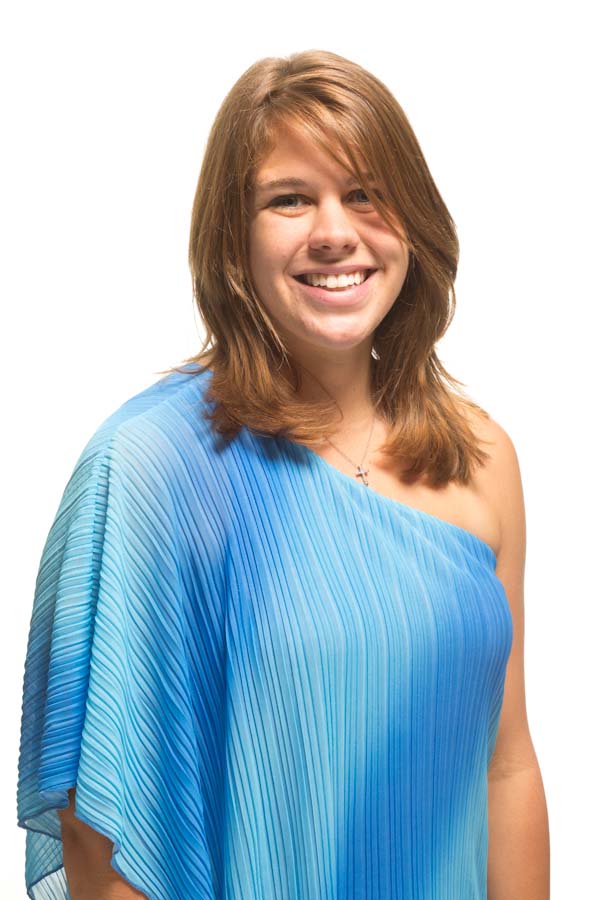 Monday, Oct. 21, a student shot and killed one of his teachers and wounded two other students at Sparks Middle School in Nev. with a firearm belonging to his father.

Oct. 22, a student shot and killed a teacher and dragged her into the woods in Danvers, Mass., where her body was later uncovered.

These situations, unfortunately, are becoming more and more commonplace.

Inevitably, every time one of these tragedies hits the media, the perspective quickly shifts from mourning for the victims and their families to guns and gun control. And then the conversation turns to me.

I’m at work at some ungodly hour of the morning, chasing after kids and telling them to please, please stop hitting each other, when a group of parents walk in. I go through my business, telling them good morning and asking them to sign their children in, when they pull me aside and ask if I have a couple minutes to speak, privately.

When we’re out in the hallway, they waste no time getting to the point.

“When, exactly, are you planning on carrying a firearm?”

My chin hit the floor. The only response I could formulate was an inarticulate conglomeration of “um” and “uh” and “excuse me?”

Parents want their children protected, I can understand that. And with the number of school shootings becoming that of epidemic proportions, I can understand why parents are now calling for some sort of change to be made.

With the faces of mothers staring at me, still waiting for a legitimate answer to the question of when I was going to start carrying my own firearm to protect their children, I squared my chin and calmly stated, “I will protect your children at any and all costs, even if that means my own life.” And then I stopped myself, thinking about what exactly any and all costs means.

I have no previous firearm training. I have no idea what carrying a gun entails. I don’t have the mindset to shoot to kill; I admit this about myself, which is why I have never had any incentive to become familiar with guns or permits for those weapons. So could I really say that I would protect the children that I am watching over at any and all costs if I am unwilling to carry a gun in a classroom or on my person to protect them?

But what people are losing sight of is that ultimately the problem of school shootings stems from accessibility to guns.

I’ll preface my argument with this: I am not anti-gun. I am all for people having a gun, provided that they have the correct permits and training to handle that weapon. And I am fine with people having guns in their homes. But if these people then decide to have children, those guns had better be locked away in a gun safe to which only the parents have the combination to.

I cannot understand why a thirteen-year-old child has access to firearms, which he then uses to go and shoot people. It is the parents’ right to have those firearms — that I understand — but it is unfathomable to me why that child would ever have access to them.

So now we’re going to attempt to fix an accessibility to guns issue with more guns?

I really truly don’t feel that, as a child care director, being asked to carry a firearm and asking my co-workers to do the same will solve anything. Because at the end of the day, the perpetrators of these crimes are still kids.

Even if that kid is endangering the lives of others, I know that I could never, ever, shoot with the intention of killing that child. It’s not who I am. And I don’t think you’re going to find many teachers and childcare employers that would be willing to shoot to kill if the time came either.

So instead of saturating schools with guns, there are other things that we can do to try and diminish school shooting tragedies. Parents need to step up and make sure that their children never have access to a firearm without their direct supervision.

And let’s turn to counseling outlets for these kids. Bottom line, mentally healthy people don’t go places and start shooting people. Children that are ever thinking that it would be a fabulous idea to exact their revenge on their classmates and teachers, and often then turning on themselves, need to know that they have people to turn to where they can get help.

But asking me to carry a gun is ridiculous because it’s never going to happen.