Unimpressed with the media 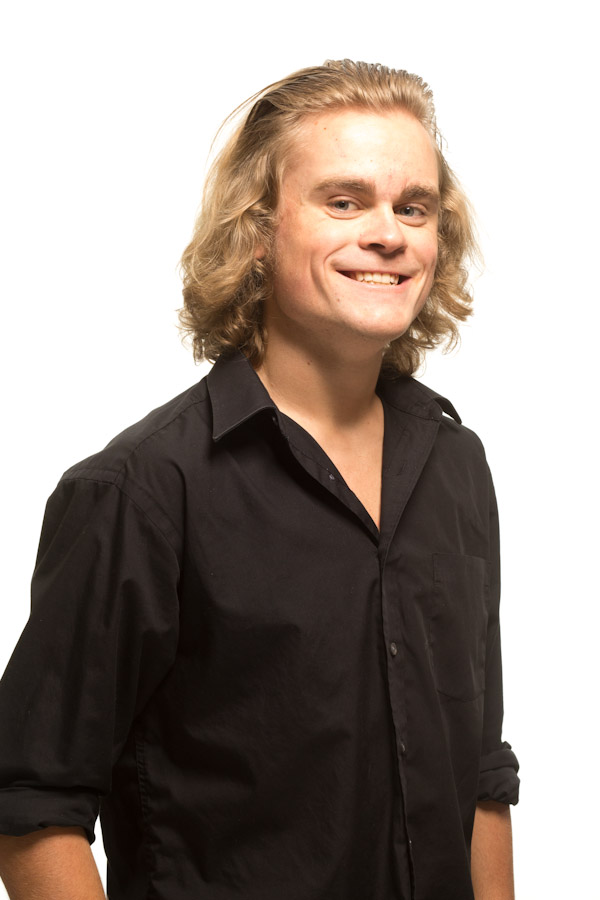 *Editor’s note: The Rocky Mountain Collegian is a student run newspaper, and is owned by the Rocky Mountain Student Media Corporation. We are an independent entity and are not owned by, or affiliated with, any of the companies listed below*

As a child, I always believed what my parents told me. I didn’t really have much of a choice. For the first few years of my life, they were one of my only sources of information about the world around me. Most everything I read, heard, and saw was in some way result of their influence. Why am I telling you this?

America, as a nation, is that child. American media, much like a child that is informed and educated almost exclusively by his or her parents, is owned, ninety percent, by less than ten corporations. Almost everything heard on the radio and read in newspapers, and everything seen on television and in the movies is being filtered by the executives of Bain Capital, CBS, Comcast, Gannet, News Corp, Time Warner, Tribune Company, Viacom and Disney.

Now, that may seem to be a lengthy list of companies, but this is every major news or entertainment source we’re talking about here; every news station, every paper, every TV show and major movie. If you think your lives are untouched, you are sadly mistaken.

Some see this almost monopolizing control to be, simply, the nature of big business, and suppose that it could not be largely impactful upon our freedom. This naïve assertion is dreadfully wrong. America prides itself on being “the land of the free” and is responsible for having championed the idea of freedom of the press, which has then spread to much of the world. The dramatic consolidation of media in our country, though, has cost us greatly when it comes to the freedom and integrity of the press.

Reporters without Borders, an organization that promotes freedom of information, has monitored and ranked freedom of the press in countries worldwide. Shockingly, the “Land of the Free” does not even make the top 30. The United States has risen 15 places in ranking this year and still our press is purportedly less free than the press from countries like Namibia. The most press control occurs in authoritarian countries, where the government filters and controls all media and information. Our country will likely never reach that point, but is having our media controlled by a few for-profit companies really that stark of an alternative?

Consider the impact that profit has upon news. Television is simply a pipeline from the headquarters of corporations to your home, and it is no different for newspapers. Even mainstream music is similarly controlled. If the chief concern of companies such as Comcast and Time Warner (the respective owners of NBC and CNN) is profit, do you think you will really be hearing the news you need? It is a known fact that ratings and sensationalism are a key factor in television programming, and because of this, viewers see what we are supposed to, and what will sell, not necessarily the truth. The notion of the airwaves belonging to the public is long dead.

This applies to other sources of news, too. These gigantic companies have claimed practically every major and mid-major newspaper and magazine. Gannett, for example, owns 600 magazines and newspapers, including USA Today, and Fort Collins’ Coloradoan. Rupert Murdoch, the man behind FOX and News Corp, has control over the top newspaper on three continents, and hundreds of other outlets in the United States, Germany and Australia.

This corporatization of media in our country is unacceptable. The fact that 90 percent of everything we read in the papers, see on television, and hear on the radio is owned by nine companies should unnerve everyone, and inspire caution when receiving information from the media. It is time for awareness of this travesty of media working for the “public good.”

Sean Kennedy is a freshman with no declared major who has friends in low places and a love of Garth Brooks. Feedback and comments can be sent to letters@collegian.com or @seanskenn on Twitter.