Time to act, not to talk 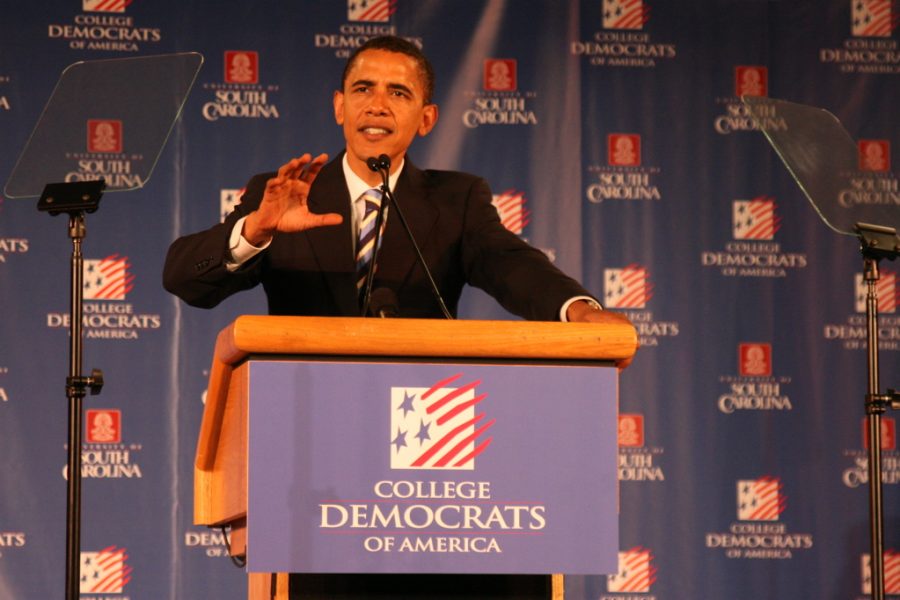 President Obama, in his weekly radio address to the nation, spoke at length about the need to improve our system of higher education. Much of it were things that he has already said before; providing cheaper alternatives like online classes, basing credits off of competence rather than hours, etc. etc.

While any discussion of higher ed is generally a good thing, primarily because there are some serious issues in higher ed that need to be addressed, the time for talk has long since passed.

Regardless of shifting our focus towards things like graduation rates and getting people into decent degree plans, there is still the outstanding issue of cost.

CSU has a great graduation rate, as President Tony Frank mentioned in his address yesterday, but that doesn’t change the fact that CSU is in the state that ranks second lowest in higher ed funding. Given that the Statehouse in Denver is incapable of increasing funds for higher ed, it might actually be time for the Federal Government to do something about higher ed funding.

Whether that is through a ranking system that determines who gets what funds, performance based incentives for colleges or through a much more efficient way of granting student loans, action needs to be taken.

We can only rely on words for so long. It’s time to act.