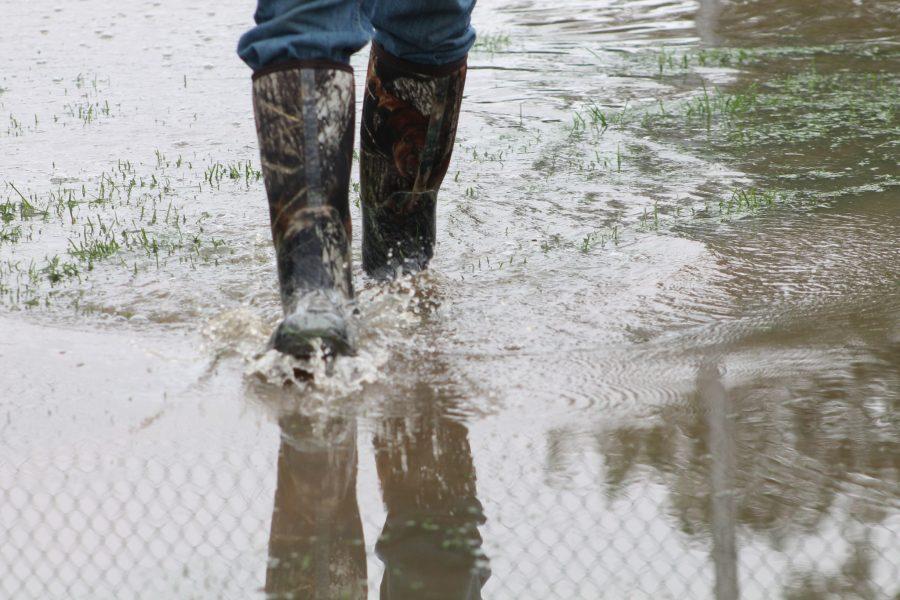 Over this past week, we got a pretty good taste of what it must be like to the citizens of the game SimCity. First it was a drought, then came the fires, then a few mudslides and then more rain in a week than we’ve gotten in a month. Honestly, it wouldn’t have been surprising if a monster loped down out of the mountains to attack us.

Game-related metaphors aside, we would like to extend our gratitude and admiration to everyone who responded to the flooding. The sheriff’s department in particular was out en masse throughout the week to help keep everyone away from the Poudre river, as well as to organize and coordinate the response effort. The National Guard, too, has been doing a phenomenal, as they continue to airlift people out of the danger zones and fly in relief to those who need them. The city of Fort Collins was also on top of their game keeping everyone informed of what was going on, even taking the time to send out bilingual press releases.

To you all: Thank you. We feel much better knowing that we have the best looking out for us when the rubber meets the road.

We’d also like to thank the CSU student body for their response to the flood. It all would have been a lot worse if you all had decided to go tubing down the Poudre rather than taking the flood warning seriously. Thank you too.