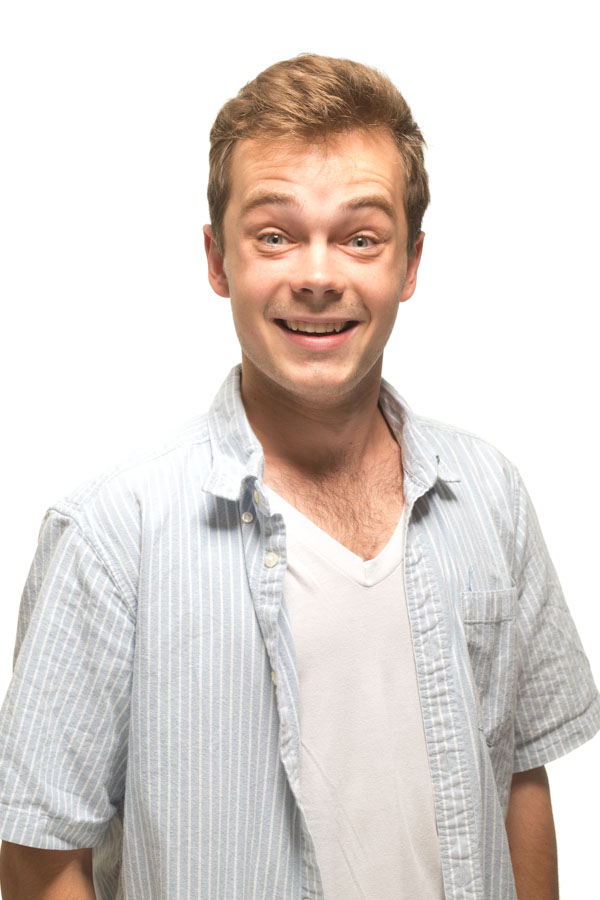 Based on the 9/13 RamTalk – This girl has a waterproof backpack cover. Like, how are you that prepared? She must be from Seattle.

Editor’s note: I mean, I can’t prove this doesn’t work but the column’s still satire.

Poseidon has recently loosened his grip on the Front Range to let residents stand back and gaze at our new city of Atlantis. The torrential rain soaked the socks and undies of countless townspeople, and has left many wishing that they had waterproofed their collections of troll dolls before the storm. From the infernos of Middle Earth to the downpours of Jurassic Park, it can be difficult to know how to prepare for Colorado weather. However, thanks to a wonderful team of ostrich scientists, we now know what to do when threatened by these environmental phenomena: stick our heads in the sand.

Ostrich scientists worldwide have discovered that, despite the complete lack of sense and scientific studies behind it, sticking one’s head in sand can protect them from the dangers of the outside world. Colorado State students are rejoicing as they collectively shove their heads in buckets of the sand to avoid everything from relationship problems to test anxiety.

Junior candlestick major Jess Poocheenee survived an earthquake thanks to this monumental discovery by our birdbrain scientists.

“I was just sitting in City Park enjoying a nice cup of coffee when the quake happened,” Poocheenee said. “My octopus professor has always told us to spray ink when in danger, but it wasn’t doing anything! I then stuffed my dome in a sandbox and felt better immediately. It was incredible!”

“Yeah, I just put a backpack cover on and wore my rainjacket,” Sodergrun said. “It’s not that hard to be prepared; you just need to make use of what you have and not listen to ostrich scientists.”

It’s evident that Sodergrun doesn’t know what he’s talking about. For the time being and, unless told otherwise, this writer will be sticking his head in sand whenever stressed or threatened.

Entertainment writer Davis English can be reached at entertainment@collegian.com.