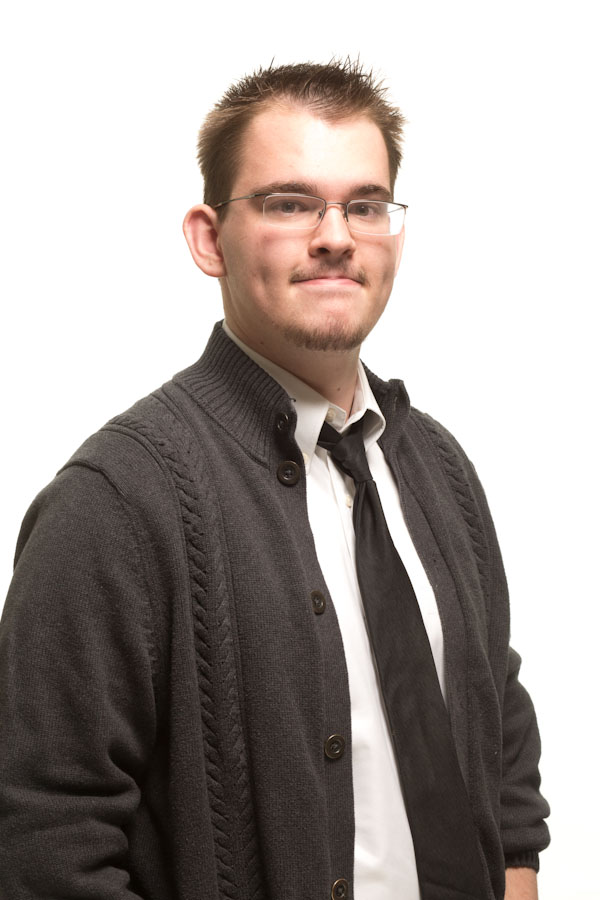 Money: the highest factor in a capitalist government is the pursuit of wealth.

Historically, a person could start a business with only the strength of their own body and the space between their ears. Presently, this isn’t as true. To succeed in society you need significant monetary backing even for your own business. The more risky the venture, the more you need.

This is expressed quite well in the sponsorship seen in one of America’s most popular pastimes: NASCAR. Plastered on each car, the drivers’ gear, and on the television as you watch are hundreds of logos and sponsorships that show who is providing the money for each of these individuals to race.

There is only one other area in our society that contains more sponsorship: our government.

While the intent of our nation was to be a government for the people and by the people, the sad fact of today is that in order to succeed in politics today, you must sell you political soul to big corporations, banks and other politicians.

To succeed in politics you must appease those around you — ultimately, everything in our government comes down to sponsorship, which is true ownership.

It is time for an end of this faux-people’s government. It is time for truth and justice to once again be the focus of governmental decisions. And it is time for the people to recognize corruption and make a change that is supposed to be in our hands.

It is time for NASCAR politics.

It is time for the truth to come out and for us as the governed people of the United States to truly know who is controlling the figure head that is the Presidency, the Senate and the House.

The representative government is dead. It is time for an overhaul of the current system and a reevaluation of the standards that we are required to bow to, and many of us do without a second thought.

If we truly wish for a representative government that honors our rights as we have agreed upon in the Constitution, we must know and fight for them. If we do not strive to keep them, they will simply be taken away.

The representative government as it exists currently simply doesn’t work. For it to work we would need to be putting people in office that were true representatives of the actual populace.

Instead, with very little exception, the people given power are those who are significantly more well off than those they represent, many are of a generation that doesn’t even represent the current populace and all have strings attached, as so many mindless marionettes.

Change will happen no matter what, the people must pick which it prefers.

Isaac Morley is a sophomore Business Administration and English Education double major. He doesn’t realize he is in love with a woman until he is chasing her through an airport begging her to stay. Follow him @Isaac_Morley – Letters and feedback can be sent to Letters@collegian.com