Music’s not about the money, but… 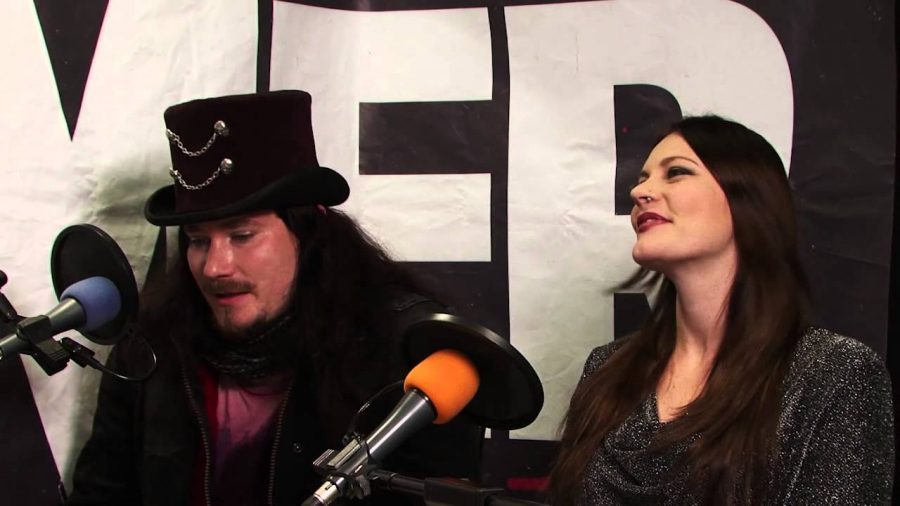 We live in an interesting time of paradox. Music has never been more accessible to us as listeners, and yet the industry has rarely struggled as much as now. U.S. album sales have recently fallen to new historic lows, according to Billboard’s Ed Christman.

But yet, the diversity of the industry is reaching its greatest strength. Every day it seems, some band creates a new sound and reinvents an otherwise stale genre. There is an ever-growing disconnect between the diverse amount of music we the public are able to enjoy, and the return received by the creators of it.

New technologies have gotten us tuned into the work of countless artists, and yet when it comes down to profits, record companies and artists are seeing the smallest amount of return since they started keeping track in 1991.

The internet has been the biggest cause of these two contrasting changes to the music industry. Throughout the past decade, technology has evolved, giving us countless ways to access music freely and easily. Piracy, once the most popular means to obtain music, is quickly being replaced by streaming sites like Spotify and Pandora.

These services have become the ultimate double-edged sword for music business: it helps shed light on thousands of new artists, yet it cuts deeply at their profit. For example, if streaming and piracy didn’t exist, stars like recent CSU guest Macklemore would not have been discovered; but the music industry would have seen  12 billion dollars more in profit, and the economy would be two billion dollars and 700,000 jobs stronger.

Consider if you were an aspiring musician today; would you be persuaded to put in your hardest work towards your music with little guaranteed in return? It’s a tradeoff; do you prefer an industry with a wide variety of talent, but that may have to finance their own careers? Or do you prefer one with less diversity, but with labels secure enough to be able to invest in promising young artists? I believe fine music should be treated like a work of art, and therefore prefer the latter.

Now I know how the old retort goes; “It’s not about the money.” That’s absolutely true; many bands acknowledge how money can have a detrimental effect on their work. Several artists, such as Nightwish’s Tuomas Holopainen, have described the financial side of music as a “necessary evil.” However, all these bands out there for us put their all into their music, and deserve our support.

It’s not right when a well-established band sees so little return for their work that they have to eat at a soup kitchen.

I’m not trying to lecture about paying for music or the evils of piracy like Metallica did after the Napster fiasco.  I’m simply encouraging you to offer contribution whenever you hear music that moves you to support the artist in their craft.  Alternative rock singer Amanda Palmer has endorsed a similar theory; that people should not be forced to pay for music, but asked. After all, beauty is in the eye of the beholder, no?

Sean Kennedy is a freshman with no declared major who enjoys strolling down Penny Lane and making subtle Beatles references. Letters and feedback can be sent to letters@collegian.com  or @seanskenn on Twitter.