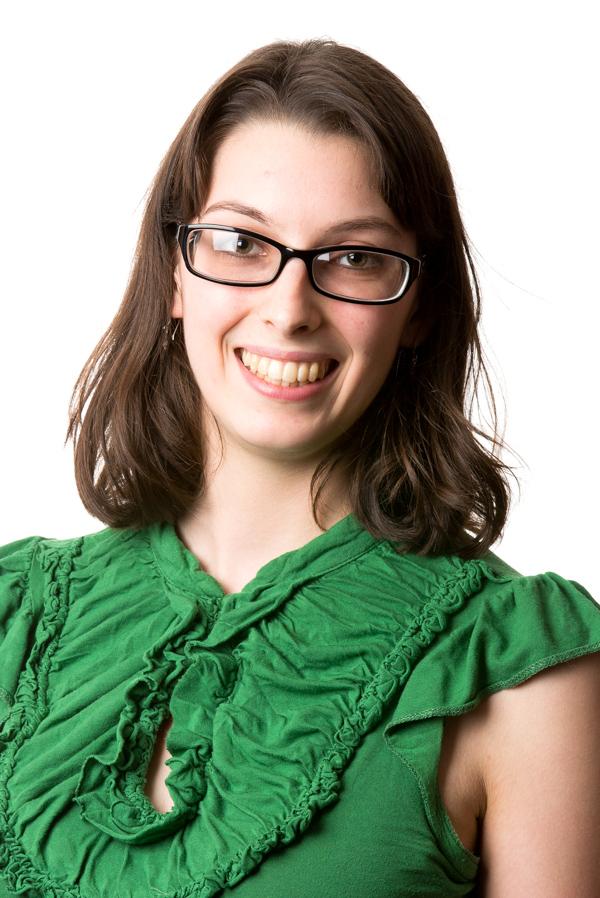 Last weekend, I was clothes shopping at department store in the mall with my partner. After picking out a few items I walked into the nearest dressing room. Because it is homecoming dress shopping season, the line to get to a changing stall was ten people long and overwhelmingly filled with gleeful shrieking.

This was largely inconveniencing for my shopping experience. Quite frankly, I wanted to get out of there in a hurry and all the noise was giving me a headache.

“I just came from the dressing room in the men’s department, just go use that one,” my partner suggested. “There was no one in there.”

It was a practical idea. The dressing room I was in proved less than ideal, and there was an easy solution to that problem: Move somewhere else. But for some reason, I refused. It wasn’t like I would have been changing in an open room or anything — I would have been in my own private stall. But I was just too uncomfortable with an idea that seemed so novel, so taboo.

Eventually I caved, and I went into the other dressing room. It was just about empty, and I had my privacy. There wasn’t even a sign posted anywhere that said “Men’s” or “Male Dressing Room.” But even when I was leaving and thanked the clothing clerk, she looked as uncomfortable with me being there as I felt.

Even without a posted sign, we both understood that I just wasn’t “supposed” to be there. That’s just not what was expected of me.

This was a very eye opening experience for me. We live in a binary world. Even something as innocent as going to the mall is shaped by two choices: Male or female. And as someone who is cisgender — or whose gender is in line with my physical sex — sometimes it is hard to cognitively recognize just how present that binary is.

But not everyone is cisgender. And belonging to a campus community that prides itself in embracing and encouraging diversity, it amazes me how little recognition is given to that fact.

Last year Tyanna Slobe wrote about the serious need for gender-inclusive residence halls and restrooms at CSU. I’m going to echo that call.

For instance, the new library building has quite a few single person restrooms — you know those ones with all the facilities in a locked room, like the bathroom in your home. Even when the line for the ladies’ room is lengthy and the men’s room is empty, most women don’t go into it. Not because the spaces are drastically different, but because “we aren’t supposed to.” We make our choices because a sign says so.

This is, for lack of a more elegant phrase, dumb. If there is no difference between these rooms except for a sign, why have a sign to begin with? Why can’t bathrooms just be bathrooms, and we use them as such?

This is one of those situations where the logic lies in the choices people have “always” made. It’s “always” been that way, so that’s the way it is. Our lives are so drenched in hetero/cis-normativity that we perpetuate these sorts of things unintentionally because it’s what we are familiar with.

But there are gender-inclusive dressing rooms and restrooms in the rec center, and those have not created any problems. Why aren’t there more spaces like these across campus?

CSU has a marvelous opportunity to make use of their considerable amounts of construction occurring across campus and include gender-friendly spaces in the new designs.

A voluntary gender-neutral living community hall — or even a floor in a hall — could easily be created in one of the recently renovated or up-and-coming dorms. The signs could be removed from the current single room restrooms and “Family Restroom” or “Gender-Inclusive Restroom” signs could take their place.

These aren’t overly-difficult changes. They don’t cost much of anything (a plastic sign can’t cost more than a couple dollars, surely) and they don’t create hostile or painful environments.

This isn’t just a chance to change physical spaces — this is a chance to build a progressive way of thinking. The effects can only be positively inclusive of diversity.

Which is exactly in line with what CSU claims to be as a community.

When Anna Mitchell isn’t trying to start conversations about viewing the world in a better way, she’s probably off eating pasta or cupcakes. Love notes and hate mail can be sent to letters@collegian.com