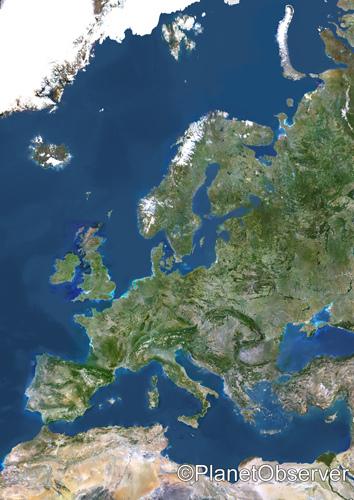 When you go to a foreign country to study, you are studying abroad. That seems like a pretty straightforward idea, doesn’t it?

Apparently not to the “Education Abroad” office, which has made a pretty big deal about their efforts to rebrand over the past few months. The apparent change in name was considered because the term “education” denotes the trend showing that students aren’t going abroad to exclusively “study” for their education.

While it’s true that we don’t just lock ourselves away in libraries for the duration of our time abroad, our primary goal is to learn.

The biggest drive for going abroad is to immerse ourselves in another culture but also to improve in our own educational disciplines. Contrary to popular belief, students do not go abroad soley to take advantage of looser liquor laws and overseas party scenes.

We do go abroad to immerse ourselves in other cultures and learn about the world from a foreign perspective… and actually study. The title “Study Abroad” reminds us of that.

In all seriousness, the effort to rebrand the Study Abroad Office to the Education Abroad Office is a a waste of time, effort and money over a difference in semantics. The difference between “study” and “education” is minimal at best, and they both describe the same thing.

While the Education Abroad Office may believe that the term “education” is more encompassing, we disagree.