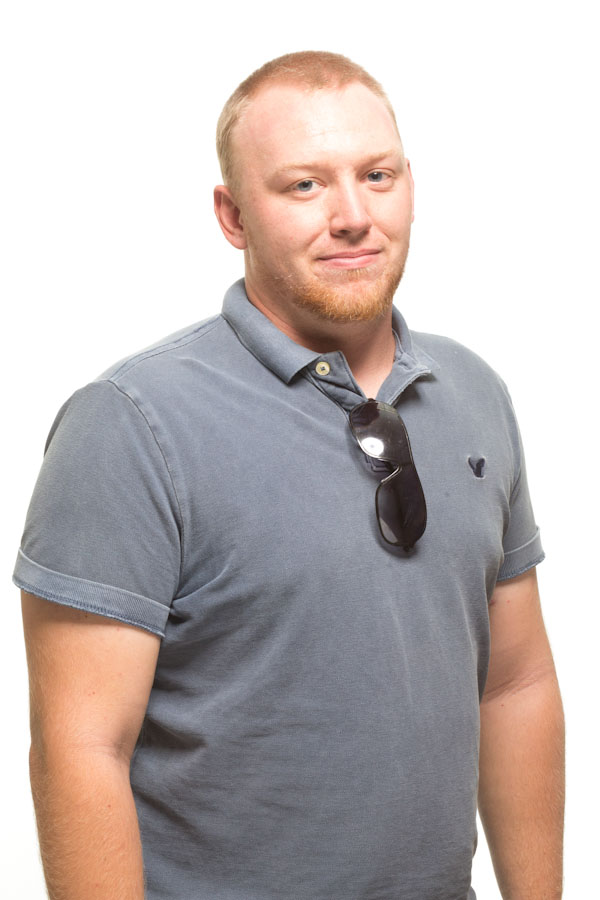 Americans and America are weary of war. After decade long involvements in Afghanistan and Iraq that have yielded less than desired results, the People question the wisdom of another military intervention into yet another Middle Eastern country.

Certainly these feelings are justifiable, and even sensible. However, a unique situation has developed in the war torn nation of Syria that demands our attention, the attention of America.

For a while, Syria was a relatively stable nation, as dictators have a way of harshly keeping the population under control. But in another chapter of the Arab Spring, a part of the population has risen up in an attempt to overthrow the dictator there. And thus, the nation has become war torn with more than 100,000 casualties in just over two years according to the Washington Post.

While the death toll is staggering by itself, the international community and the Obama administration have mulled over its options, as direct intervention seemed unwise due to it being unclear who exactly the rebels were and what they were ultimately fighting for.

This all changed on Aug. 21, when Assad forces launched chemical (possibly nerve related) attacks against other Syrian people, horrifically killing hundreds of people, the latest in a long string of chemical attacks according to the BBC.

By unleashing chemical weapons against civilian populations, the Assad government has shown it has gone rogue and descended into madness… and is a now a government that must be held accountable for its actions.

It is not America’s job to stick our collective noses into everybody else’s business whenever we feel like it. It is, however, our duty and responsibility as the most powerful nation on the planet to ensure that evil acts are met with firm and appropriate retaliation.

Some may question why we would have waited until now to come to a decision about using military force, but the reason is actually quite clear. America should not violate the sovereignty of other peoples and their nations; we should leave it up to them to determine their own future.

However, when any group around the world takes an action that violates the dignity of people and desecrates their human rights, this is when America must take action.

The use of chemical weapons clearly violates the Geneva rules of war, and it is completely unacceptable for any nation to use such cowardly weapons at all.

America must take action, for if we do not we are not worthy of the mantle of leadership of mankind. Even if no one else will stand with us, we must stand alone and stand for the things we believe to be right. Regardless of the future consequences, we can say that we did the right thing when the choice was forced upon us. Even if military strikes by our planes and ships earn us a worsened reputation and eventually hurt us, it does not matter. We must take the course that is morally correct, because being a leader is not always easy, but that is what America is.

Richard Stecker is a senior international studies and history double major, and is happy to write witty whimsical words of wisdom for all. Questions and comments can be sent to letters@collegian.com