The usefulness of unpaid internships to college students 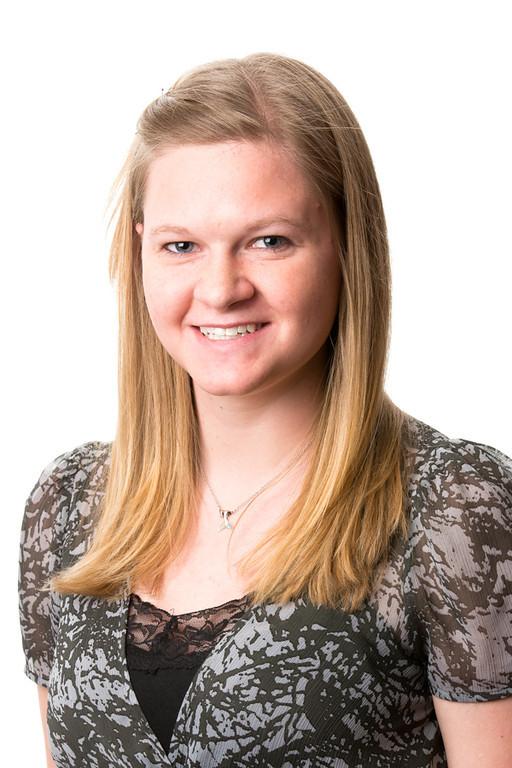 Time equals money. We all know the equation well. So how do you begin to explain unpaid internships offered by companies to students over summer breaks, replacing a student’s hours in the sun with hardly any monetary payment in return? Don’t they know we all have groceries to buy, rent to pay and a pricey college tuition to afford?

Unpaid internships pay students in something else, too; something other than money but something more than experience: skills or an extra line to put on your resume. So here’s for all of you students who have forgotten, mid-way through the summer, why you agreed to that unpaid internship months ago.

From my past voluntary – and certainly unpaid – internships, they’ve helped me cultivate an idea of acceptable workplace behavior for my specific job industry, given me valuable connections that I can revisit later for recommendations and forced me to be honest with myself about whether I would be happy continuing the work I did as an intern, as a full-time employee.

Proper etiquette around the office doesn’t always come natural to some. It also varies depending upon the industry a student enters. Students can grow accustomed to what is acceptable and what is not when spending time at an unpaid internship. It took me a while to get used to co-workers throwing out cuss words at one of my internships. It wasn’t something I was used to but apparently OK around a newsroom. Yet, this would probably not be tolerable for a student teacher.

Dress code is another custom in the workplace interns gain insight into while at unpaid internships. I’ve found my internships to both be in places where I can wear jeans most days, but for others, an internship at an accounting firm may require more dressy clothes.

Unpaid internships also connect interns with professionals in their industry. It’s all about who you know. The people you work with at your unpaid internship can hook you up with jobs after graduating college and would even be useful as references on your resume — as long as you don’t burn those bridges by complaining about not getting paid at your internship.

Yes, it’s frustrating when you give so much time and effort without being repaid, but remember to make a good impression on possible future co-workers or bosses. Establish good relationships at unpaid internships, and it’ll pay off later.

The most valuable part of unpaid internships for me has been the non-sugar coated version I am getting of the industry I am entering. This tells me if the job is something I could do for the rest of my life. Classes can give students ideas of how a typical day of working would look like but they’ll never know until they are actually immersed into their workforce in the form of internships.

The good thing is that internships are temporary if you hate it. Both my unpaid internships taught me I wouldn’t be happy if I followed those certain career paths. Thankfully, I didn’t have to accept a paying job in the field to realize that.

Yet, none of these points hide the fact that poor college students might still have to work on the side to make rent each month. Unpaid internships are simply not feasible for some. They are obstacles for students who come from backgrounds not relying on parents for money. They also can cause the quality of work given to be sub-par because students are spending time outside of their internship at a paying job.

I have no solutions to this. However, hard work and motivation will pay off for those students in unpaid internships with jobs on the side. They are the ones with enough drive to excel in any industry.

Content producer Corinne Winthrop can be reached at news@collegian.com.