It’s not about James Holmes 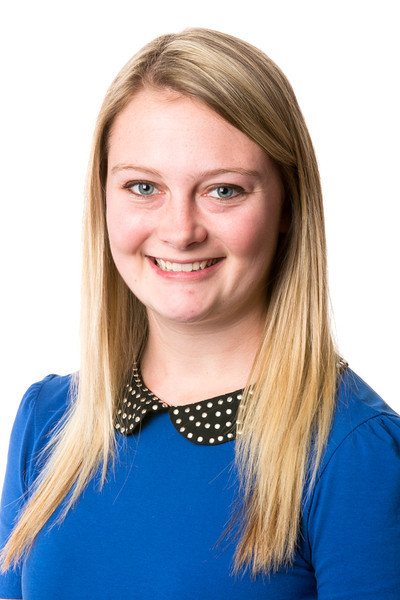 As the one-year anniversary of the Aurora theater shooting approaches, many of us are probably reflecting on the tragic events of last July. Since the shooting, extensive conversation and debate has surrounded the suspect, James Holmes, whose name has become infamous in connection with the shooting, as has happened with so many highly-covered tragedies before and since.

The struggle for media lies within the opposition between a journalist’s duty to provide accurate, efficient and in-depth information when delivering news to an audience, and the journalist’s other duty is to respect and be sensitive to victims and families affected by the tragedy.

As a journalist, I understand why journalists feel the need to report the suspect’s name, background and life story, and extensively cover the ensuing trial, especially since this is essentially one of the first cases where the shooter in a mass shooting survived, was arrested and will stand trial, opposed to instances such as the Columbine High School shooting in 1999 and the Newtown school shooting last December, when the shooters committed suicide. Much of the public is intently focused on what is going to happen to the suspect in this case.

It is, without question, important for the media to serve this public interest in the case and report the facts of the situation. James Holmes was, in fact, arrested and jailed in relation to this case. Moreover, his attorneys recently admitted in court that he did commit the shooting. These are facts the public deserves to know and it is a journalist’s job to provide them.

As a human being, however, I believe there has been far too much focus on the suspect. Twelve innocent lives were lost at that movie theater in my hometown on July 20, 2012. Mourning these tragic losses and the suffering of the dozens more that were wounded, and even more importantly, celebrating and remembering their lives, should be the primary focus of media coverage as we approach the anniversary.

It seems that many media outlets are aware of this and taking a stand to not focus so much on the suspect and rather to focus on remembrance of the victims.

It is up to the public, too, however, to respect the victims and their families by not becoming obsessed with the suspect and his court proceedings and sentencing. This may be wishful thinking, but the healing process for many families would likely be easier if the general public interest in the suspect had not turned him into the infamous James “Joker” Holmes media phenomenon that he seems to have become.

July 20, 2013 should be about remembering the innocent people who lost their lives one year ago and celebrating the progress made by families and friends in their healing process.