The Rocky Mountain Collegian • May 2, 2013 • https://collegian.com/articles/opinion/2013/05/ignorance-by-those-in-power-puts-our-nation-in-danger/

Ignorance by those in power puts our nation in danger 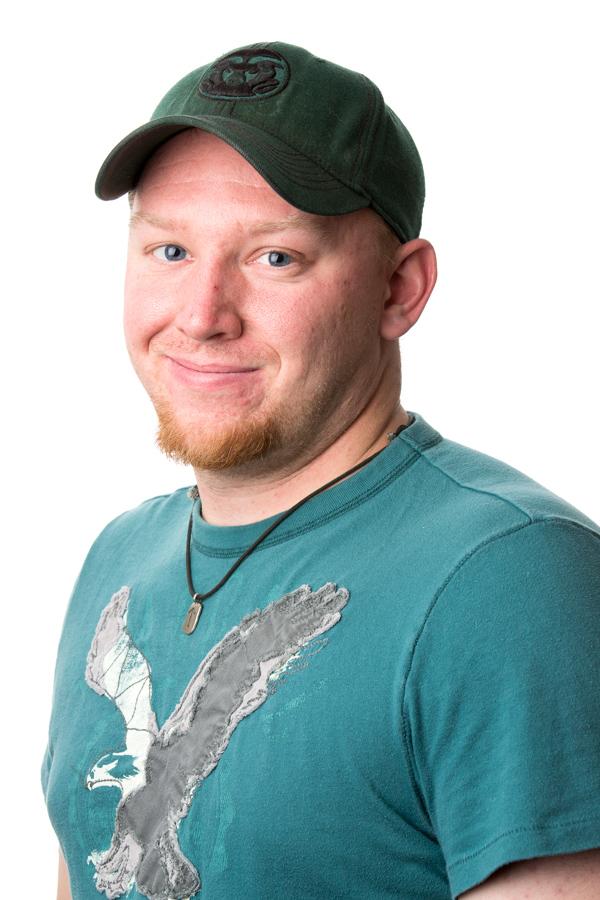 We all know the saying, “Everyone makes mistakes.” And if you’re like me, some days are just lurching from one mistake to another. This culpability to fallibility is a general trait of all humanity, and thus most mistakes should be looked over without too much of an overreaction.

However, when mistakes and errors are committed by the people that run this country, things need to be more highly scrutinized. The men and women who are the representatives and senators of each of our states are in positions that demand one to be as near to perfection as is humanly possible. This is because the consequence of a blunder can be dire indeed.

There are two types of mistakes one can make. You can have the “oops” moment, typically followed by a passive way of taking responsibility and by saying the overused phrase “my bad!” These types of mistakes are usually just hiccups in a long day, and hopefully no one can make an error based on this type of slip up that would destroy the country.

The second type of mistake though, is far more serious. These types of blemishes are the lifelong blunders that will end a person’s career; errors in judgment that could spell disaster for our nation if they are continued for too long.

When someone makes a mistake, they have two choices: own up to it and fix it or continuously deny they are in any way wrong and hope to outlive the situation, or in some cases die before the truth is exposed. Surprisingly, some members of the government choose the latter quite often.

This phenomenon of living a lie day in and day out in order to avoid admitting an uncomfortable truth is something I’ll call the “Lewinsky” syndrome, for obvious reasons. Unfortunately, the syndrome seems to be a transmittable one that affects many people in powerful positions. When one has an unfortunate case of the Lewinski’s, they need to be quarantined and taken out of the publics’ service until they are ready to admit the proven truth.

There are several rather humorous yet depressing-examples of our elected officials making serious mistakes in judgment and beliefs, and then making the even bigger mistake of sticking with that belief no matter what. I am sure everyone will be as amused as I was when hearing what the people in charge had to say on various topics of national importance.

Marco Rubio, a Republican senator from Florida, has stated several times that he has seen reasonable debate on the issue of climate change. While this statement is somewhat vague, it is really a bad joke that a senator could still believe that global climate change is not occurring, and that man has not played a role in it. All credible scientific outlets are in consensus that global climate change is happening. But this guy made the mistake of questioning it, and is now living out that mistake instead of admitting his error.

My personal all-time favorite example of ignorance evolving into a career mistake is a state senate hearing on evolution.  There is again, no credible scientific debate on if evolution occurs, yet a disturbingly significant amount of people have made the mistake of at one time denying evolution, and are now entrenched on the wrong side of fence.

Senator Walsworth from Louisiana was in a state hearing on why creationism should not be taught in science classrooms. He was convinced it should, and his ignorance is astounding. I encourage anyone to look up the video. He believes evolution means that all creatures turn into humans. How someone like this gets elected to help run our country is mind-boggling.

That is the kicker. These two above examples are just a puddle in an ocean of ignorance and idiocy that our congressmen make on a daily basis. When you make the mistake of saying the wrong thing it would be wise to back track. But instead these people live out their lives with the Lewinsky syndrome. It is certainly dangerous for our country, since it is being run partially by delusional and blundering individuals.

When you’re in a position of such great importance and power, it is ones duty to do their best. A mistake of getting low fat instead of fat free milk is a forgivable moment. But denying obvious truths is a catastrophe that no one can afford, especially when it isn’t even admitted as such.