The reality of being on welfare 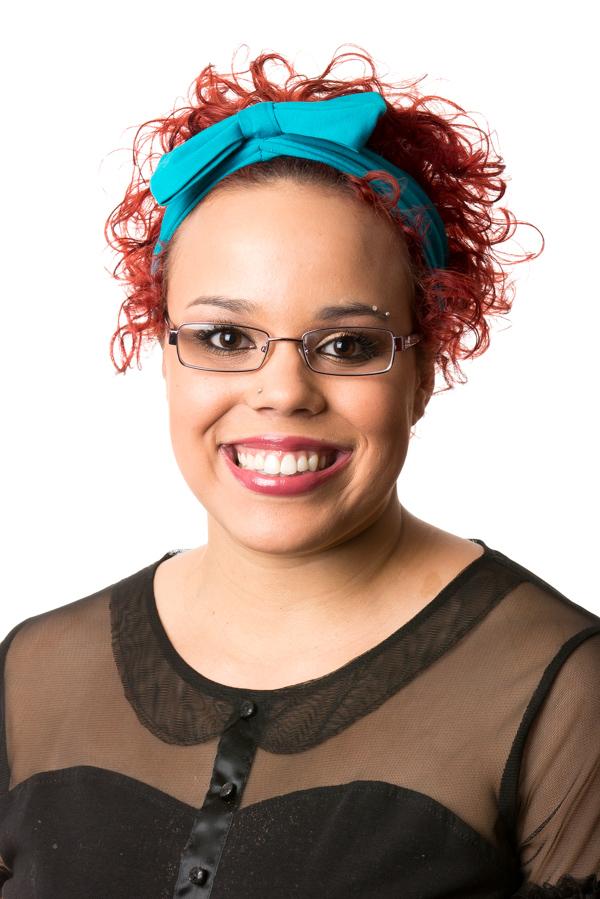 First off, let me begin by addressing the fact that while many of our readers believe we are all these privileged-middle-class ignorant college students, I would like to counter argue that with the following:

I am on welfare. If you really are that curious I will be more specific. I currently am on Food Stamps and Medicaid.

It is so unnerving to me to hear people discuss people like myself as trash, taking advantage of the system and lazy. Obviously people enjoy lumping us into a category defined by stereotypes.

So when I hear people say that they think it should be necessary for all welfare recipients to take a drug test, I want to laugh.

The main argument I hear is that welfare recipients are these drug addicted alcohol swindling wastes of society, and that we should not be giving them money in order to support their habit. While the good sentiment is somewhere in there, somehow we do not seem to be as mad with addicts who spend their own money on drugs and screw up their lives just as much, if not more. And how can you say that the $10 that they got from welfare was the very money they used to buy those drugs? How do you know that they didn’t use their own money?

People who are not on welfare oftentimes do not understand that we do not get that much money. A household of two adults and a child only receive about $150 per month if its EBT CASH. That money dries up fast with children and monthly bills.

I also hear that people argue that because we are receiving money, like a job, then we should submit a drug test. So then are those same people saying that all jobs should require drug tests?

Sure, there are people who do use their money irresponsibly. But if we are going to be upset with them doing so, then we need to be upset with everyone who gets a DUI. They are just a select few who have acted irresponsibly, yet their behavior isn’t scrutinized nearly as much as welfare recipients. To further marginalize a certain group of people based off of your issues with where your tax money is going needs to be expanded.

It baffles me that people get upset about a fraction of their tax money going to welfare, yet they do not get upset with where most of their money goes. Have you not been paying attention to the issues with Social Security, or the government spending taxpayer money on lavish expenditures?

I take full responsibility for my situation. I got pregnant out of wedlock, and the father ran off and doesn’t pay child support. Many will argue that I should be lumped in with these people. But I also work part time and go to school full time. If you want to drug test me to prove that I am worthy to receive your hard-earned money, fine.

But your money is being taken and used in other ways that could be defined as irresponsible as well. The amount I receive helps me stay in school and feed my daughter and me, and hopefully aids me in getting off the system as soon as possible.

We are all human and we all make mistakes and we all need help sometimes. If you think we all stay on welfare to take advantage of the system, you’re wrong. Most of us do it to survive and keep our families healthy. It is not easy walking into the Human Service office and saying you need these programs.

Nothing has been more humbling than my experience being on welfare. And I have met a lot of nice and drug-free people who are in similar situations such as myself.

I know that there are people who do take advantage of the system. But in order to properly handle the situation, we need to have a more sophisticated system of screening. The problem is the screening process, not the people. If the government can rectify that, then we would not have as many people getting away with this.

Everyone in one point or another has taken advantage of the system and has gotten away with it. Selecting a group of people to bare the consequences of other people, while other people are not subjugated to the same standards is hypocrisy at its best. We don’t deserve to be drug tested based upon our income restrictions.

Holly Mayer is a junior English major. Her column appears every other Tuesday in the Collegian. Letters and feedback can be sent to letters@collegian.com.