Sexual assault and the importance of secondary survivors 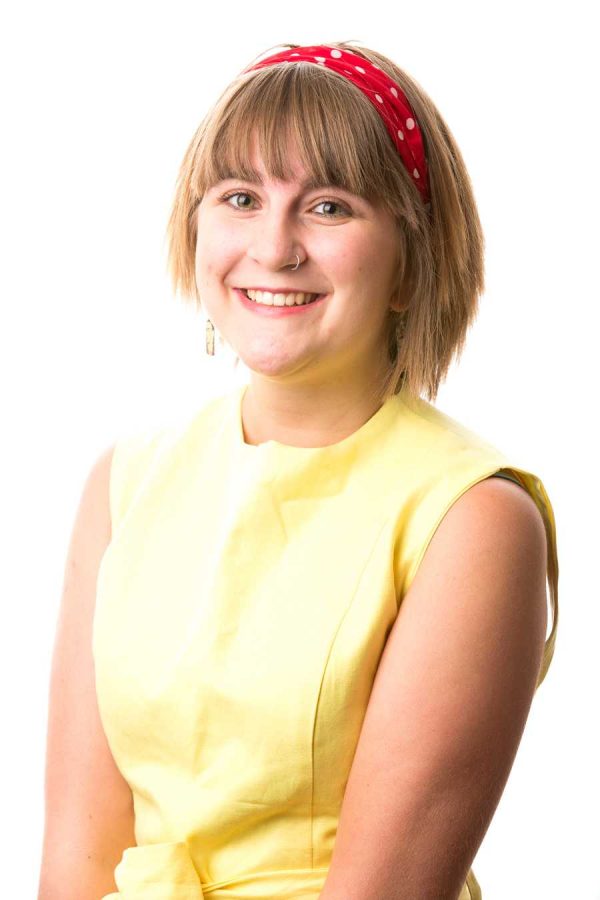 Last Thursday I went to the Take Back the Night (TBTN) event at CSU. It was my second time attending, and it was once again a simultaneously heartbreaking and empowering experience.

If you are a survivor of sexual assault, TBTN can be empowering and supportive. If you have ever questioned whether or not sexual assault is a serious issue that faces both women and men in your community, you need to attend. TBTN can also be an especially enlightening, important and empowering experience for the friends and family of survivors.

Secondary survivors play an important, even critical, role in the wellbeing and safety of sexual assault survivors. It is vital to remember that if you are ever trusted with the information of a person’s sexual assault there are certain things that you should and should not do.

Do not question the survivor’s actions at the time of their assault. Do not question what they were wearing, if they were drinking, or whether or not “they were asking for it.” They were not. Nobody asks to be assaulted, and nobody deserves it. Questioning a survivor’s actions leading up to their assault is called victim blaming. Don’t blame victims. Blame the people who commit sexual assault. Offenders, blessed with free will, have chosen to assault their victims — not the other way around.

Do not question whether or not the assault really happened. As ridiculous as this may sound, it is something that happens all of the time, often despite astounding amounts of evidence. Remember the Steubenville rape trial? Two high school football players in Steubenville, Ohio raped a 16-year-old girl and posted images and videos of the assault on Twitter and Instagram. Yet people — even in the media — were quick to come to the boys’ rescue and claim that Jane Doe was just trying to get attention. Some even argued that the girl was not raped because she was not awake to consent — an ignorant but sadly common excuse. If somebody tells you that they were sexually assaulted do not question whether or not it happened; support them.

April 7th 17-year-old Canadian Rehtaeh Parsons hung herself following relentless bullying after she was allegedly gang raped by four boys from her high school in November of 2011. One of the boys photographed the event and the picture was circulated online. When Rehtaeh’s family came forward to the police with her assault, the police claimed there was insufficient evidence to press any charges on the boys involved.

In September of 2012 15-year-old Audrie Pott of California committed suicide after she was allegedly sexually abused by three of her classmates. Similar to the aforementioned cases, the boys took pictures of the alleged assault and circulated the images. Audrie was bullied and driven to suicide eight days later.

Even more horrifically, these girls are not alone in being victims of sexual assault or bullying. Sexual assault is all too common.

The lack of a supportive society for sexual assault survivors just highlights the importance of secondary survivors. If someone trusts you enough to tell you about their assault, do not question them. Be supportive.

If you are a survivor — or a secondary survivor — of sexual assault and are in need of support or resources contact CSU’s Woman and Gender Advocacy Center.

Tyanna Slobe is a senior English Language and Spanish double major. Her column appears every Tuesday in the Collegian. Letters and Feedback can be sent to letters@collegian.com