In pursuit of “free” tickets 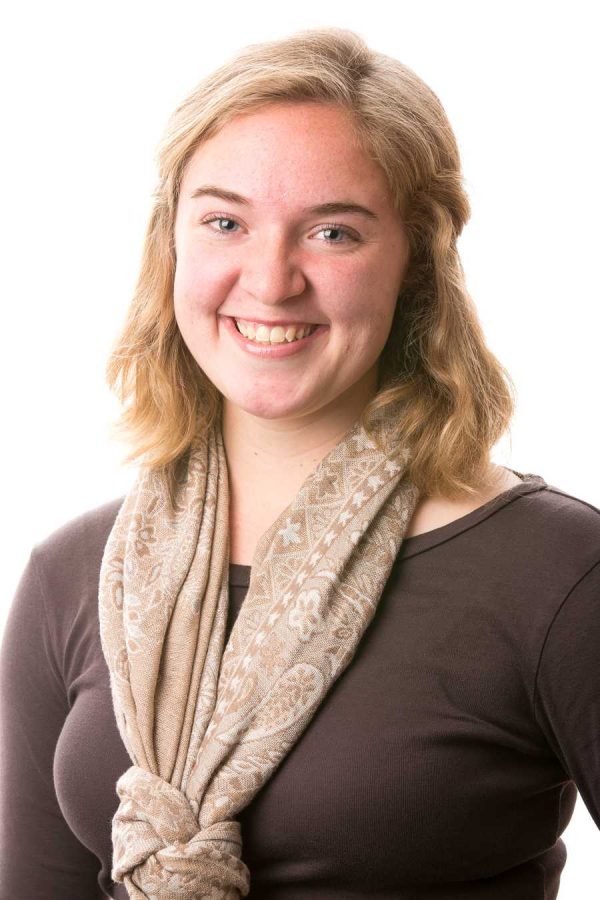 So the other day, it came up in conversation that I, a graduating senior, had never been to a CSU game. Not a football game or a basketball game or a volleyball game, or any game. None. “What?” I was asked. “You’ve NEVER been to a game? Where’s your school spirit?!”

Now, I could get into a whole discussion of “school spirit” and what it means and why it exists, but I’m just going to leave that for another time, and instead focus on the next question I was asked: “You know you have free tickets as a student, right?”

Yes, I do know that. And I’m not okay with it. First of all, let’s clarify something. Student tickets aren’t free. The cost of them is just included in our student fees. We’ve already paid for all game tickets — even if we don’t want them — as part of that huge fee that we turn over to the school each semester.

So they aren’t free tickets. They’re just like that “free” t-shirt you get when you pay $30 to run in a race. If you paid $30 and acquired a t-shirt, that t-shirt wasn’t free. Same goes for $4000+ to the school and the “free” game tickets we all get.

So why, you may ask, if I’ve paid for all those game tickets, have I never gone to one? Simple. I don’t like sports. Okay, that may be a bit too harsh. It’s not that I don’t like sports; it’s that I would never willingly give up several hours of my life to watch a sports game. I recognize that a lot of people would and do — I’m just not one of them. So I don’t go to games. “But you paid for them!” I’ve been told “You might as well go — don’t wanna waste your money.”

Um, no. Let’s say I hate peas (this may be based on fact) and when I buy groceries, in order to get the Oreos that I actually want, I have to buy a can of peas. Now, does this mean that I should eat the peas, just because I had to buy them in order to get my Oreos? No, it doesn’t. I hate canned peas, and you can make me buy them, but you can’t make me eat them.

Do you get what I’m saying here?

Now let’s add on a whole other layer of injustice. I don’t go to sports games, no, but I do like to go to concerts and plays at the UCA. But the catch? Those cost money. So if I like sports, that’s just dandy because those tickets are part of student fees. But if I like theatre, that’s just unfortunate, because unless I’ve got $10 to spare, that won’t be happening. And since I’m paying all that money for all those tickets to all those football games I’m not attending, $10 to spare may just not happen.

Bayley Enright is a senior English major. Her columns appear every other Friday in the Collegian. Letters and feedback can be sent to letters@collegian.com.