In a war with North Korea, worry about China 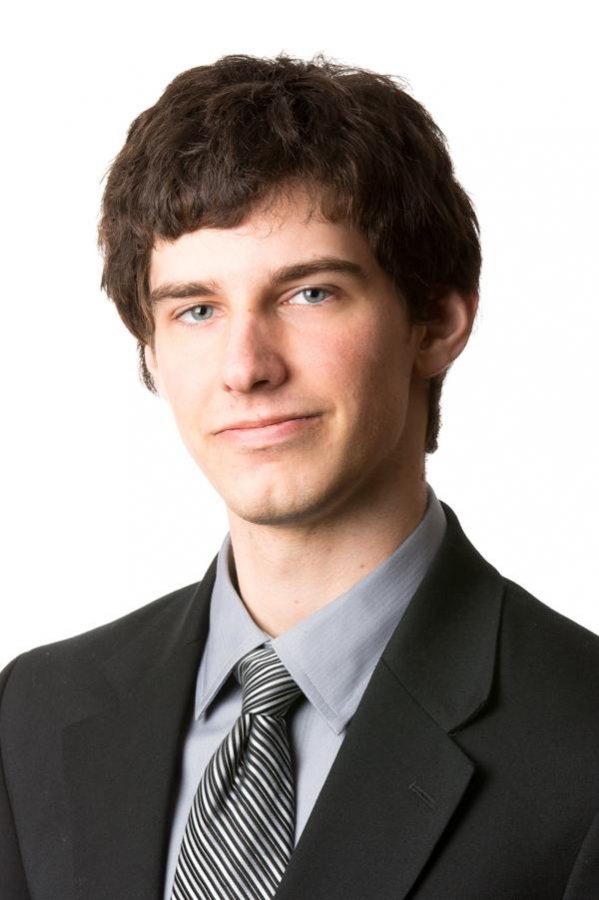 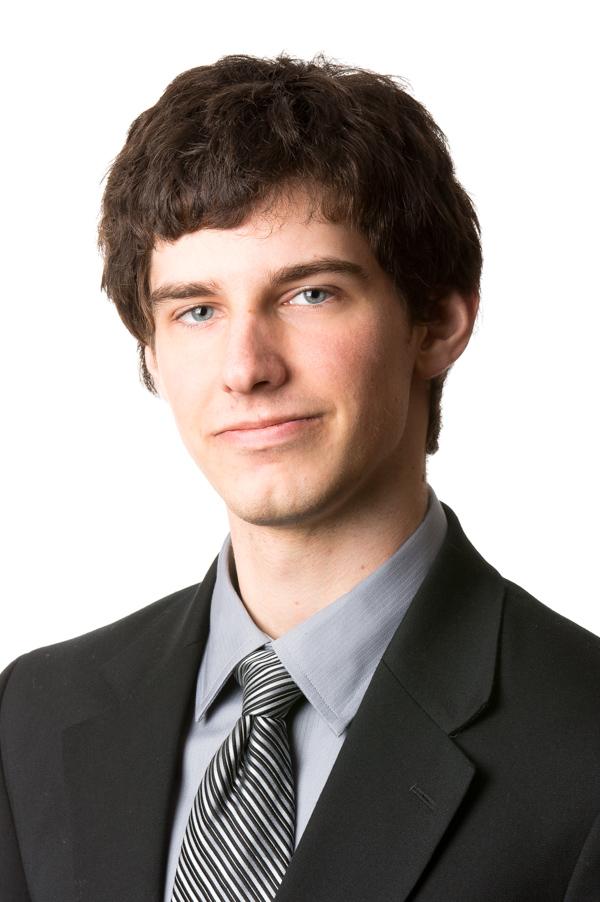 The world of international politics has been ablaze with speculation as to whether or not North Korea will carry out its threats of war with their southern neighbor. For weeks, North Korea’s leader, Kim Jong Un, has been ramping up warlike rhetoric over the past few weeks, including a declaration that the armistice between North and South is void and threatening a nuclear preemptive strike against the United States.

Whether or not the North is actually serious in its threats (CBS news reported yesterday that Kim Jong Un has shifted his message from war to economic development), the Pentagon is acting in a way that suggests that they are taking the threats seriously. In a report to CNN, an unnamed official from the US stated that“North Korea is not a paper tiger, so it wouldn’t be smart to dismiss its provocative behavior as pure bluster.”

The statement by the U.S. has some merit. The Korean People’s Army, estimated to be nearly 1.1 million strong, is nearly double the size of the combined South Korean armed forces and U.S. personnel. While that might sound impressive, it is worth noting that the KPA would be fielding men who are mostly undernourished and under-equipped. Their strength, according to military analysts, lies in their special forces and artillery which are deeply dug in along the Korean demilitarized zone.

However, artillery and a million strong army aren’t going to be much of a help in a war where air superiority is the key determining factor. It’s hard to continue shelling enemy cities from a distance when your artillery is being bombed out of existence. Moving large numbers of troops around carries the same sort of Achilles Heel. The KPA isn’t going to be able to win a ground war with South Korea when the U.S. rules the air.

The United States Air Force last week hammed that point home in joint training exercises with the South Korean military. The exercises in the air included flyovers by B-52 bombers and a drill involving a B-2 Spirit stealth bomber.

The B-52 Stratofortress has been used by the U.S. since the 1950’s, and is designed to be both a conventional bomber and as a launch platform for airborne cruise missiles. In a theoretical war, they would be used to carpet bomb entrenched North Korean positions or structures.

The B-2 is a long range stealth bomber that can carry both conventional and nuclear armaments. In the drill that was run last week, two B-2’s were launched from Whiteman Air Force Base in Missouri and flew over 6,500 miles to drop their faux munitions before returning back to the United States. In a statement released by the military, the mission “demonstrates the United States’ ability to conduct long range, precision strikes quickly and at will.”

North Korea doesn’t have anything that can effectively counter that kind of threat. Anything they could field against it would be easily removed by other elements of the U.S. Air Force, such as the F-22 Raptor stealth fighter; a number of which were sent to South Korea from Japan on Sunday.

The North just does not have a chance of winning a war; regardless of their nuclear capability (which isn’t remotely equal to that of the United States or former Soviet Union).

However, there is still a wild card in the equation. While a war against North Korea would be more or less a straightforward affair, if China decides to lend them support things could get tricky.

On the one hand, China has always been a supporter of North Korea, appearing to take the stance that sanctioning North Korea would lead to further instability along the Korean peninsula. China has been a major thorn in efforts to place international sanctions on North Korea for a long time.

On the other hand, a lot of North Korea’s wild behavior has turned China on to the idea of sanctions. The February nuclear test by North Korea and the dissolving of the armistice appear to be the straw that breaks the camels back. According to UN Ambassador Susan Rice, China has signed onto sanctions that will “bite hard” for the North.

Editorial Editor Caleb Hendrich is a senior journalism and political science double major. His columns appear Tuesdays in the Collegian. Letters and feedback can be sent to letters@collegian.com.