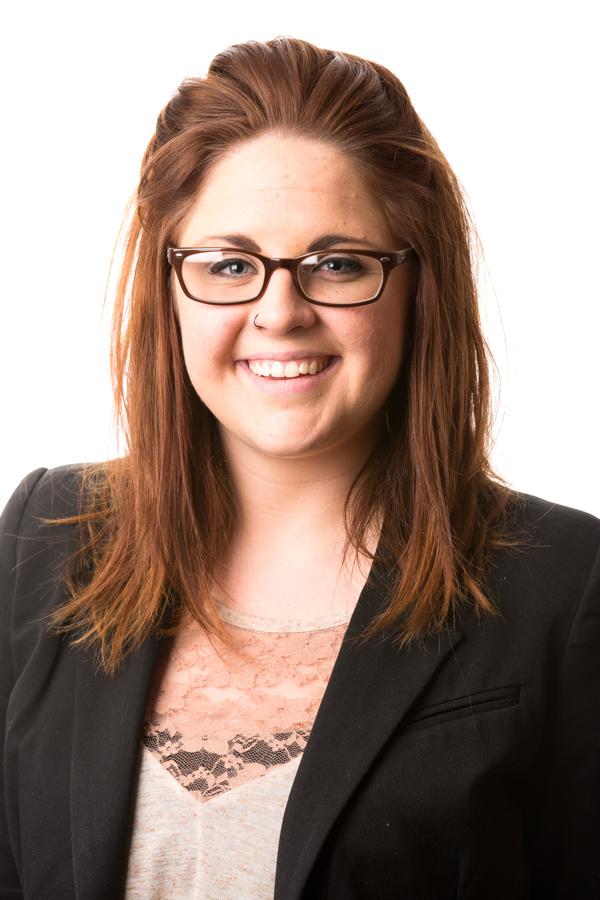 Since the wave of the Arab Spring hit North Africa in 2011 and moved East, Syria has been experiencing exponentially increasing internal chaos between government regimes and its rebel factions. The United States has never been a supporter of the crude violence Bashir al-Assad has inflicted on his people because of their revolts for basic rights and reforms. However, not until recently has the United States tangibly sent aid to Syrian rebels to topple the Assad regime.

The Red Cross has deemed the situation in Syria to have reached the level of civil war after recent massacres in Damascus. Additionally, Al-Jazeera reports that 70,000 people have died in Syria since March of 2011.

Two reasons exist as to why the United States is finally providing Syrian rebels with $123 million in non-lethal aid: hopes for the creation of a democratic state and counterterrorism efforts.

Regardless of what John Kerry might have said in the recent Friends of Syria meeting in Istanbul in response to foreign diplomat’s inquiry about U.S. interest in the Syrian crisis, the U.S. has an economic stake in Syria. While the United States fashions their support of Syrian rebels under the banner of humanitarian aid, the U.S. hopes to eradicate Assad and his minion for its own personal gain.

This foreign policy adopted under the Obama administration needs to take into account the history of North Africa and the Middle East before making targeting individuals as the enemy to democracy and freedom in the United States rather than the ideology.

Using Egypt as an example, since the fall of Hosni Mubarak as President of Egypt in February of 2011, Egypt has been in a state of revolt and reform. Much to the dismay of the United States, after the Arab Spring fueled the fire necessary to remove Mubarak as President, a radical Islamic group, the Muslim Brotherhood, now controls the political office in Egypt.

Under this Islamic regime there have been efforts to institute Sharia law on the Egyptian population. Regardless of whatever theological divide the United States and Egypt might have over Sharia law being used as a form of legislative doctrine, the United States does not benefit from this change in political power.

The United States supported the toppling of Hosni Mubarak because they hoped it would end despotic rule and move Egypt in the direction of democracy. The United States benefits greatly when their allies also operate democratically, not when a world power, like Egypt, adopts Sharia law as political framework.

The Arab Spring may have looked and sounded appealing to Western ideals of reform in the Middle East and North Africa, however it has resulted in a power vacuum which radical Islamic factions have chosen to fill.

It is only a matter of time until Bashir al-Assad and his regime no longer hold the political office in Syria. However, Syria is set to follow the trend of all of its Arab brothers who fought to overthrow regimes in the Arab Spring: the governments replaced by new and more corrupted radical Islamic regimes.

The aid to Syria from the United States and other international actors makes a short term investment towards desperately needed humanitarian aid, however it creates a long term enemy against international peace.

Instead of looking at counter terrorism efforts as the goal to eliminate specific enemies, the United States needs to shift its foreign policy to one that understands that democracy and freedom, as understood by the United States Constitution, are the enemies to radical Islam and its practice of jihad. Removing individuals from the equation, like Osama bin Laden and Sadaam Hussein, may have short term benefits, however they do not address the root of the problem: the ideology.

Killing a radical Muslim leader who exercises jihad gives likened terrorist organizations reasons to celebrate because the deceased has just fulfilled the ultimate sacrifice to Allah by dying a martyr. This encourages jihadists hoping to die in the name of Islam even more. The ideology of jihad amongst radical Muslims is the greatest enemy to the United States, not the extreme religious leaders.

The current United States foreign policy needs a history lesson before it sends $123 milion in support to Syrian rebels which will lead in the ultimate creation of a new and stronger enemy to the United States.

Editorial Assistant Brooke Lake is a senior international studies major. Her column appears every Monday in the Collegian. Letters and feedback can be sent to letters@collegian.com.