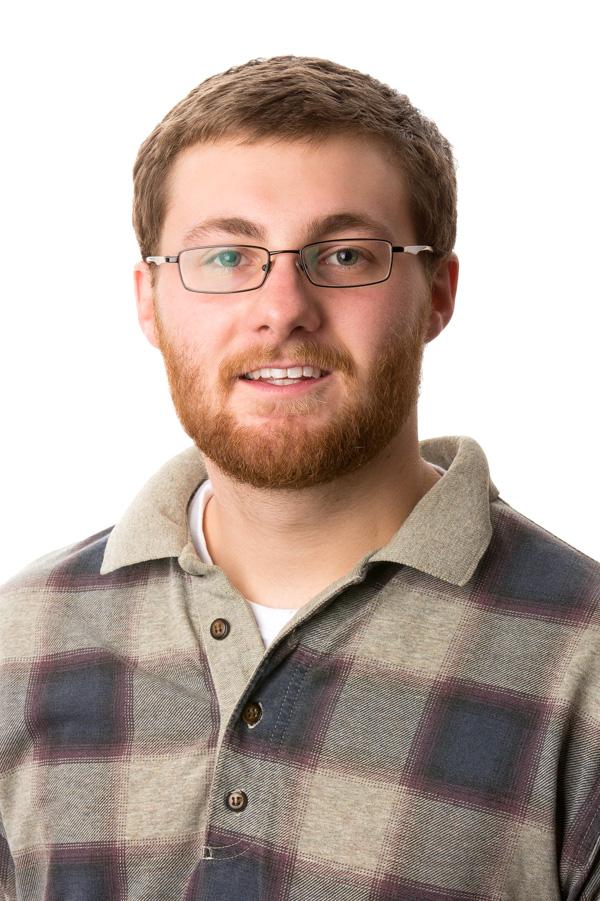 When I think of 4/20, I’m bombarded with images of an army of dread-locked hessians in full tie-dye regalia, giggling underneath a rising mountain of marijuana smoke.

These people believe that by consuming massive amounts of cannabis at the same time and place that maybe, just maybe, America’s perception of the drug will change by the time they all wander to the nearest Ben & Jerry’s.

This 4/20, we have a very special situation in Colorado with the passage of Amendment 64. Although the public display of marijuana use in Denver tomorrow might be a nice example of civil disobedience (public marijuana use is still illegal), it’s not going to alter the perceptions that people have of marijuana.

When you have a throng of people consuming marijuana in egregious amounts, it’s not helping to convince any opposing parties that the cannabis plant can also be utilized as a foodstuff and as a miracle industrial product.

With Amendment 64, adults that use, possess or cultivate marijuana will no longer be persecuted. However, the cannabis plant itself is still being victimized despite its recent legalization.

Colorado has a chance to show the nation that marijuana isn’t just a drug, and that 4/20 is not just a meaningless display of conspicuous consumption.

Hemp is a perfect example for more legitimate and practical uses for marijuana. This plant is still technically cannabis and so it’s illegal in most states, but it generally contains little to no psychoactive compounds. If I were to make an analogy, I would describe hemp as marijuana’s sober, smarter and more responsible cousin.

The seeds of the hemp plant are quite nutrient-dense, and other parts of the plant can be used to make beer, ice cream and even milk or protein substitutes. The plant is also utilized in the production of plastics, textiles, paper, rope, hygiene products and biofuel. The list goes on even further.

Hemp can also be substituted for concrete, as hempcrete has proven to be stronger, cheaper and more efficient for building houses. Some theoretically claim that houses constructed with hempcrete actually have negative carbon footprints, making this a truly “green” building product.

But this is all hemp.

The varieties of cannabis you encounter at marijuana conventions are all grown exclusively for ingestion by medicinal and recreational users. These strains contain high levels of tetrahydrocannabinol (THC), which is what causes the desired euphoric effect.

Marijuana also contains cannabidiol (CBD), which can be used to relieve pain and inflammation, and does not cause euphoria like THC does.

It’s also strange how you never see people promoting the use of hemp products, or demonstrating the health benefits that can be attained from juicing the entire marijuana plant.

Predominantly, 4/20 conventions only celebrate the use of marijuana as an intoxicant.

The people of Colorado have afforded themselves the privilege to use marijuana freely, and with that comes the responsibility to demonstrate that this plant is not only valuable as a drug.

Smoking yourself silly tomorrow won’t be the best way to demonstrate that.