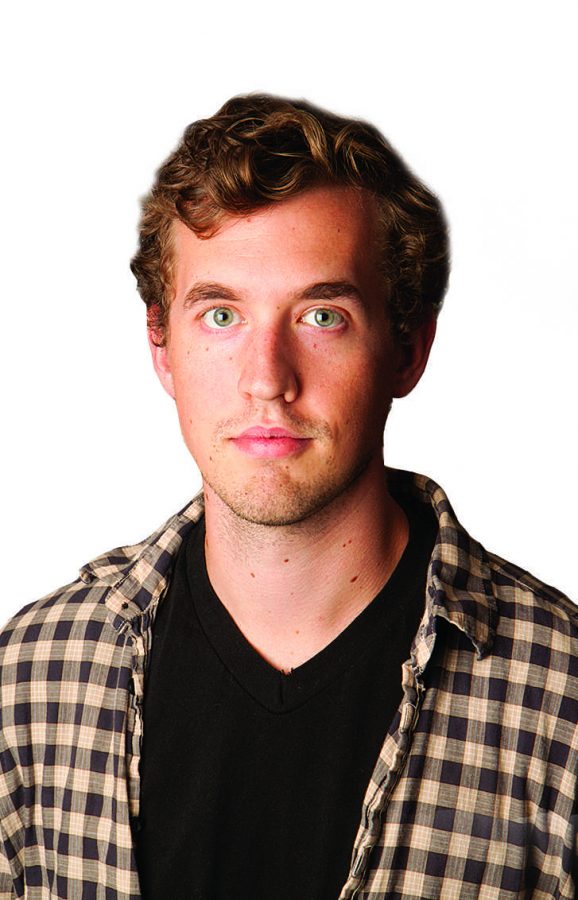 What does the rise of the Third Reich and Greece’s modern socioeconomic environment have in common? An alarmingly large amount.

Since the onset of the global economic crisis there has been a steady increase in not only unsettling financial woes, but also rising sentiment in both left and right wing extremist factions in Europe.

As unemployment reaches record highs in many parts of the continent and austerity measures pour salt onto already deep wounds, unrest, protest and riots have become commonplace, most notably in Greece and Spain.

The hardship these populations face have begun to fragment and polarize European countries in regards to what should be done to address the crisis. The Greeks, facing the most dramatic circumstances, have seen a fascist party known as Golden Dawn achieve some headway amongst the ranks of their legislators over the last several years. They are now polling with slightly over 10 percent support and holding 7 percent of the seats in Parliament.

Golden Dawn is widely labeled as a Neo-Nazi organization by outsiders of the group, though members will dismiss this association as false. Despite their attempted disassociation, the commonalities are much too apparent.

The far right-wing party is very open about their xenophobic mentality and a desire to rid the country of all immigrants, which they deem harmful to the well being of the nation both socially and economically. They have demonstrated willingness to pursue this cause by any means necessary, whether that be “putting them (immigrants) on airplanes” or fighting in the streets.

With a large spike of 20 percent in racial and ethnic hate crimes last year, a recorded 154 incidents in 2012, including a large portion of committed by the police themselves, it is somewhat impossible not to draw parallels to what is currently happening in Greece to the events leading up to the reign of the Third Reich in the 1930’s.

For those who didn’t fall asleep during history class, we remember a vicious blame game of similar fashion preceding WWII during the rise of Nazi Germany.

A quick refresher of the context in which Hitler’s regime came to power.

Soon after the end of World War I the globe experienced the most comparable economic devastation to what is currently happening by way of the Great Depression.

At its worst point, unemployment in 1930’s Germany reached about 30 percent. To contrast this, Greece has recently reported over 27 percent unemployment.

In the midst of the utter economic collapse, the Nazi party preyed on this vulnerability, instituting a number of government sponsored programs and heavy military spending to remedy the mass joblessness, while simultaneously promoting their anti-Semite message.

This combination, as we all know, eventually culminated in the greatest humanitarian injustice in human history, the Holocaust.

What is currently taking place in Greece is certainly not on the magnitude of the Third Reich, but the path it is walking is unacceptably close.

The unfortunate byproduct of economic instability is that it opens up popular opinion to one of our ugliest tendencies, aggressive finger pointing. Regardless of the financial turmoil that we see, this alone cannot fully explain Golden Dawn’s rise in popularity.

Though Spain is seeing record unemployment with a figure that matches that of Greece’s 27 percent, the unrest has not taken the same racial turn, so what gives?

Like post-WWI Germany, Greece has been somewhat crowned the outcast of Europe since the onset of the economic crisis.

Largely because of negligent spending and unchecked entitlement programs, Greeks were catapulted to the worst spot in the crash and thus an attitude towards the country as an irresponsible nation reverberated globally. The resulting isolation that the country has felt has become an incubator for the rise in racism and hate crimes, providing fuel to the Golden Dawn fire.

Recognizing the problem, the Council of Europe last week released a report acknowledging the necessity of nipping these activities in the bud in a 32 page document outlining Greece’s right to ban the extremist right-wing party, but is this enough?

To take on this issue, what must be done is to reestablish a sense of community between European countries, in addition to abolishing hate groups like Golden Dawn, a task that it is debatable if it can ever be achieved.

It is extremely unlikely — nearly impossible — that even if no action was taken against Golden Dawn it could hope of expanding its prominence to the anywhere near the magnitude to which Nazi’s controlled Germany. But then again, is even a miniature replica something Europe is willing to turn their cheek on?

Bryce Liedtke is a senior finance major. His columns appear every other Tuesday in the Collegian. Letters and feedback can be sent to letters@collegian.com.