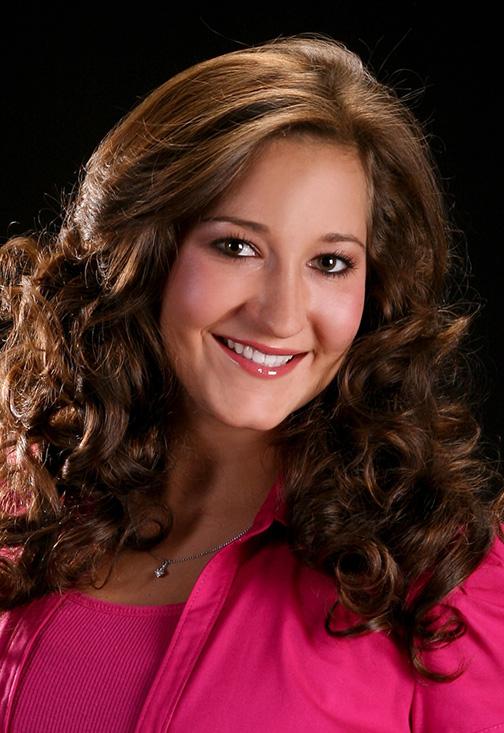 ’Tis the season to be thankful. I have memories of grade-school assignments asking us to write down what we we’re thankful for. As a child, I was proud to use my hand-shaped turkey to display my thankfulness with the words “family,” “pets” and “toys.”

As a young adult, the word imprinted in my mind is “agriculture.”

The holiday season is fast-approaching. We may have different ways of interpreting and celebrating the holidays; this season, I challenge you to think of Thanksgiving in a different light.

Thanksgiving is a popular secular holiday that often includes lots of food and football, yet it is a holiday founded in agriculture.

America’s first Thanksgiving holiday is attributed to a feast involving Pilgrims and American Indians in Plymouth, Mass. in 1621. They celebrated a bountiful agricultural harvest after many Pilgrims had died of starvation and disease during their first year as colonists in the New World.

Now, many Americans stuff themselves with turkey, vegetable dishes, breads, gravies and desserts.

But this kind of gluttony won’t be possible in the future if we don’t invest in continued innovations to improve agricultural production and food security.

An estimated one billion people in the world already live with chronic hunger, and some agricultural forecasts anticipate further food shortages.

According to the High Level Task Force on the Global Food Security Crisis, a rise in energy prices is an economic cause of an inflection in food cost. This change has already made it difficult to feed the current population — in the U.S. and around the world.

The Bureau of Economics states that population increases have led to a decrease in agriculture infrastructure not only by demanding a greater increase in production, but by also limiting its factors for success. A decline in land availability and limiting water usage and natural resources has caused a problem of food insecurity.

This change in our economy, the earth’s climate and the agricultural structure is why agricultural production and food systems may not be able to support future holiday feasts, such as Thanksgiving.

The National Turkey Federation recorded the turkey data from 2011. Last year there were nearly 250 million turkeys raised in the U.S.. Over the holiday seasons, 219 million were consumed. The remaining 30 million turkeys were consumed throughout the year in the form of turkey bacon, turkey burgers and turkey deli meat.

That’s a lot of food!

Agriculture is an industry America knows how to run, and agriculture in our country is capable of supporting the cultures and traditions of America’s citizens. That could change if something if we don’t work diligently to improve technology, resources, demand, and price of producing food.

I challenge you to use this holiday to become aware of the possibility for food shortages. It is vital to find solutions so the next generation can continue to enjoy the feasts we associate with Thanksgiving.