The “great” outdoors are unreasonably worrisome 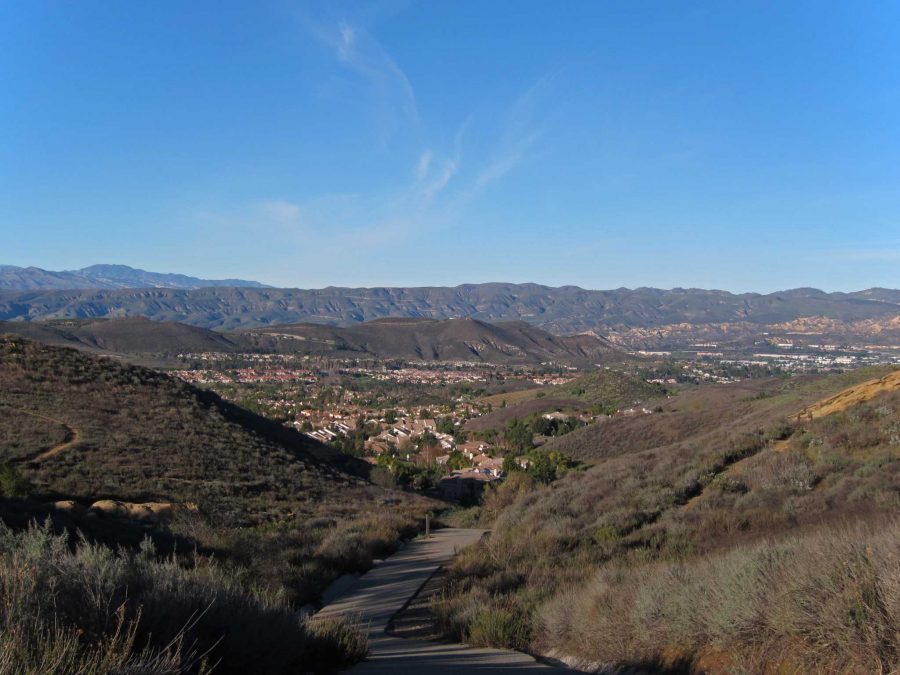 Kevin Bartz’ column, with all its worldly wisdom about hiking trails and the great outdoors,

will not be featured today. Instead, I’m going to cover for him. I know things about what goes on outside! I’ve been there before, no matter what my pasty complexion implies.

In fact, I go out there every day! The terror of the great outdoors spices up my life, adding excitement and vague uneasiness to the school day.

What’s going to happen next? You never know with the world outside your front door. Sure, we have an institution put in place for the express purpose of keeping us from being surprised when we exit our homes in the morning — or afternoon, or even night. Hell, I don’t know your schedule — but that National Weather Service is constantly letting me down. Just yesterday morning I was shocked to find it snowing. Snowing! That wasn’t on the itinerary at all for the day. Yeah, it was over within ten minutes, but it still gave me a pretty good scare.

Today, the Internet tells me, it’s supposed to be “mostly sunny.” What’s the difference between that and “partly cloudy?” The graphic looks exactly the same. My weather app also forecasts for “nighttime.” I guess I’m glad I know that was planned ahead of time, since otherwise that would have to be symptomatic of The End Times.

But you know what the scariest part of the outdoors is? That’s where outer space and the ocean are. I’m willing to contend with space; from an objective standpoint, I think space is awesome. Sure, there’s just one flimsy little atmosphere between us and the endless void of space, but hey. I’ll manage.

The ocean, on the other hand, is a fathoms deep well of the most unknowable fear imaginable. You know that fish in “Finding Nemo” with the little light on its head and teeth as long as its body? That’s a real creature that exists, which isn’t actually a problem for humans since most of us are bigger than the eight inches it has to its name — plus we’d already be dead if we were deep enough to encounter it.

The outdoors is also where bugs come from. Some insects are fine, like ladybugs, moths and praying mantises (mantes?). But there are plenty of bugs that I’m sure everyone will agree need to go. I’m not referring to spiders, which are mostly harmless (or at least non-lethal) in Colorado, but wasps. What the devil is the point of those things? Don’t get me wrong; they’re not scary. But they certainly are awful.

So go on your hikes, your bike rides and your walks. Go camping in the mountains, or even scuba diving in California and Florida. I’ll be here, biting my nails and wondering exactly how many bacteria live under them.