Seriously, get out and vote 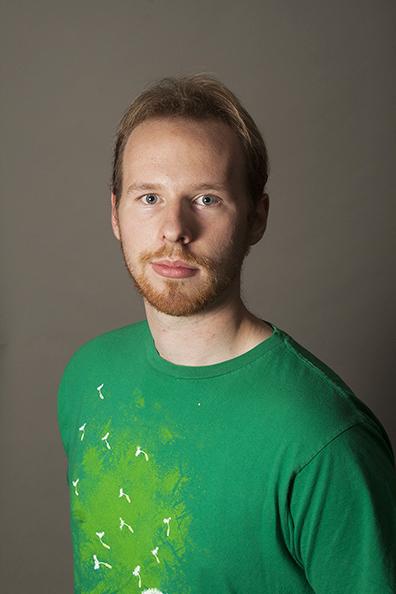 Tomorrow is the first Tuesday after the first Monday in the month of November, better known as election day here in America,  or the last day to cast your vote in states that have early voting procedures like Colorado.

At this point in the election cycle I feel it would be silly for me to attempt to sway any of my audience one way or another with regards on which way to cast their vote. There’s been coverage of the potential candidates for over a year now, we’ve been bombarded with YouTube and Pandora ads for each candidate for almost four months, the papers continue to fill with stories of “gaffes” from each candidates campaign and the nationally televised debates have come and gone.

Chances are that anyone who is going to be voting in this election has already cast their vote (I know I have) or have at least already decided on who they are voting for and for what when they go to the polls Tuesday. No, today’s article is instead aimed at those who have decided not to participate.

Think about that. In a good year, the political fate of our nation is determined by barely half of the eligible voters. On off years there are more people not participating in the civil election process than are. That hardly sounds like democracy to me.

I suppose I can understand why some people would not vote, heck I was one of those people for the last two years. I registered when I turned 18 and voted in my first election but ended up skipping the last two.

It’s not that I didn’t know they were happening. I was very aware that the election was occurring. I had just never gotten around to changing where I was registered and the justifications for not voting just sort of snowballed from there.

But after updating my voter registration this summer I realized just how ridiculous an excuse that is. Seriously, it takes around 15 minutes to go online and update your registration and in this state you can have a ballot mailed to you.

That means no waiting in line, no external pressures from the environment, you can take as much time as you want to think about an issue, and if you really want you can do all that while drinking a beer or a cup of coffee. It really is the most American way to vote.

The other class of person I’d like to reach out to is the sort of people that choose not to vote as a “statement.” Those who don’t appreciate the current two party status quo or seem to think that the current electoral system is corrupt or broken and thus their vote doesn’t matter.

For those upset at the two party status quo the solution is simple. Don’t vote for a Democrat or Republican. Vote third party. Vote for a Libertarian candidate or a Green Party candidate or start your own party and vote for yourself.

The two main parties still don’t get your vote, but another party will. This can lead to a snowball effect, where the more votes a party gets in one year the more legitimate they appear and the more votes they will get in the next year and help chip away at two party representation.

For those that think their votes don’t count, with respect to Mr. Wayne Gretzky all I have to say is that governments ignore 100 percent of the votes you don’t cast. If you feel your voice is still being ignored after you vote, there are other avenues. Write letters to your representatives or organize demonstrations. It is hard for governments to ignore massive gatherings of people.

I realize there are some people who have trouble getting to polling places or properly registering in the first place, but those who can vote and don’t are failing one of their primary responsibilities as citizens of a free country. Seriously, get out and vote.