Obama and Christie work together after Sandy 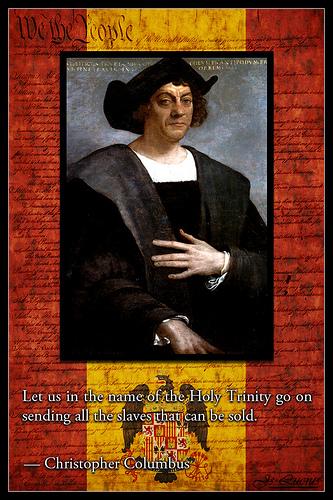 It is not often in our divided political system that you see two prominent heads of opposing parties cooperating together and complimenting each other mere days before a national election.

President Obama toured New Jersey today, which has suffered some of the worst damage from the superstorm Sandy, and appeared with Gov. Chris Christie to offer a joint message of compassion and endurance to the community.

Tuesday on Fox News, Christie praised Obama, saying he “has done a good job in the last few days for New Jersey, and he deserves my praise, and he will get it regardless of what the calendar says.”

It is refreshing to see our representatives put aside their partisan squabbles to focus on things that are really important, like really helping people in their time of need. Now, if only they were able to work together without the necessity of a disaster.

Our condolences to the victims who have been affected by Sandy. Now is the time to come together as a community and help rebuild and move forward. Donate to help if you’re able to and keep the east coast in your thoughts and prayers.