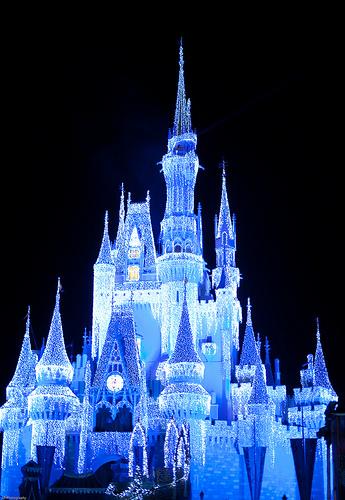 On Monday, it was made public that Lucasfilm, the studio behind “Star Wars” and “Indiana Jones,” has been purchased by Disney for a cool $4.05 billion, picking off the smaller cinematic company easier than Luke Skywalker bullseyes womp rats in his T-16 back home.

According to Disney Chairman and CEO Bob Iger, the studio plans to release a “Star Wars” film every two years starting in 2015, as well as further integrating the beloved franchise into Disney’s theme parks (please let there be a pod-racing ride!).

Disney has swooped in to exploit the Star Wars series faster than the Millenium Falcon can make the Kessel Run — less than 12 parsecs, to be exactish.

This is a double-edged lightsaber.

Six companies in the U.S. control 90 percent of the media. Disney is one of them. Adding Lucasfilm to a portfolio that already features ESPN, Pixar and Marvel studios only makes Disney more powerful; what was once a small moon is turning into a massive, laser-wielding space station. But hey, there’s always a bigger fish!

After all, it’s not like Lucasfilm was some small studio. And we all know that “The Phantom Menace” kind of sucked. Maybe teaming up with Disney’s almost limitless resources — even though they’re a bunch of scruffy-looking nerf herders — could really benefit the Star Wars story and give us fans “a new hope.”

Is Lucasfilm our only hope? No. There is another…