Obama wins second debate; Romney down but not out 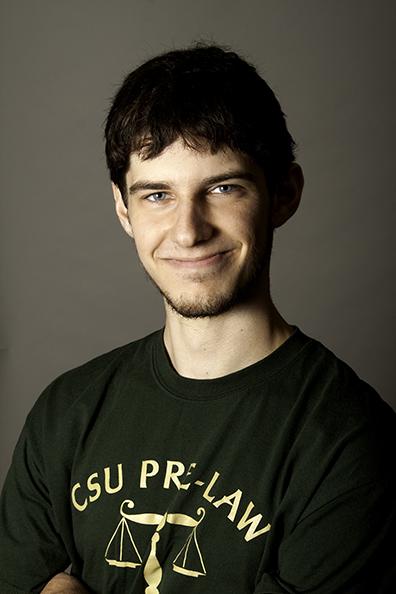 The showdown last night was markedly different from the first presidential debate. In Denver President Obama was lucid, slow, and did not really appear like a candidate who was running for President. Mitt Romney, by contrast, looked remarkably presidential: strong, assertive and concise.

This debate was anything but that. This time, the president came gunning for a fight. Obama was assertive, giving strong answers and retaliating directly against some of Romney’s attacks. He has taken a leaf out of Joe Biden’s book, which is a cause for Democrats across the country to celebrate. He looked like someone who really wants to remain the president, as opposed to a candidate who just showed up because he was supposed to.

Romney, though not exactly appearing weak, looked as if he was a little over-confident coming into the debate. It appeared as if he expected to find the same debater that he went up against in the first debate, and was surprised that this was not the case.

Granted, the performance from both was not exactly honest on several occasions.

It’s a fact that is just not true at all. Gas prices are not directly influenced by the government, but are instead more of a manifestation of the economic principle of supply and demand. If the demand of gas goes up and supply remains unchanged, then prices go up.

Certainly you can make efforts to increase the supply of gas, but it is not something that is going to instantaneously lower gas prices. There is not a magical lever that the president can pull that magically lowers gas prices, and that is something that a lot of people do not seem to understand.

Romney was also unnecessarily vague on what exactly he is going to do with his five step plan for economic recovery. He made a ton of references to it in the early stages of the debate, and the president was quick to jump on the fact that his plan is vague, stating that the only specific things that Romney will do to cut the deficit is get rid of Planned Parenthood and Sesame Street.

The president was also not entirely clean either. He misquoted Romney’s stance on the controversial SB 1070 bill in Arizona, stating that Romney believes it to be  a model for the nation. Romney did speak favorably of SB 1070, but his immigration plan is far less draconian than the president would like us to believe, instead requiring businesses to use something called E-Verify to check if their hires are legal residents. Which is a far cry from demanding that anyone who looks Hispanic provide their papers.

This is not necessarily a bad thing; we all need a chance to see how presidential the candidates look. But nobody should kid themselves into believing that these debates are about who has the correct facts. At this point in the campaign the candidates have locked in their base and need to keep them enthusiastic for the ground operations on election day.

But Democrats should take this debate as a good sign that President Obama is getting serious about looking like a president. He won this debate, but the score is all tied up. One victory for Romney, one victory for Obama.