Leave political correctness to the politicians 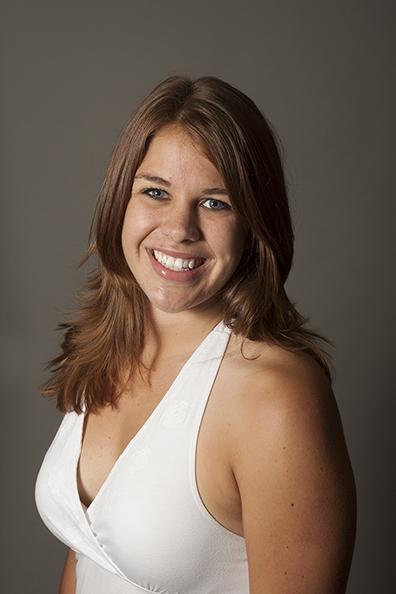 Have we gotten so afraid of offending people that we have stopped saying anything of consequence?

I think we have. With every speech you hear — especially by the politicians of modern day — you will hear some very “inclusive language,” but you may also notice that within all of that talk of making everyone feel special, they haven’t really said anything.

They can’t take a stand on anything because, Lord forbid, they might offend someone, and that would mean losing votes. And that would be the end of the world.

So what is the difference between using “inclusive language” and being politically correct? I’m here to tell you right now: there isn’t one.

For those of you that may not be familiar with inclusive language, it means just what common sense tells you it does: use language that will include everyone, and avoid using words or phrases that leave people out.

It sounds good — in theory. However, in practice it has gotten to the point of stupidity.

“Hey, guys.” It’s a common phrase uttered by men and women alike on a daily basis, no? And yet inclusive language tells me that I just excluded all females.

How about the term “sportsmanlike conduct?” Inclusive language is telling me that this is a term that can only be applied to men. “All men are created equal” means that women are chopped liver. Does anyone else find this ridiculous?

As a female, never have any of the above phrases offended me, and I don’t think I’m alone.

Can we take a step back and learn to actually say something of consequence, instead of being so concerned with being politically correct?

Who says? Who was the first to say that tolerance is the new black? Because I don’t agree.

Politicians are not the only ones that have failed to take a stand on anything. We, as the American people, are so afraid of another person taking offense to something that comes out of our mouths that we have become a people with a language of fluff vocabulary.

Why do you say “um” and “ah” and “like” every other word? Because you have been trained to think about everything twice before you say it, to make sure it’s inoffensive.

I, for one, would love it if someone actually said what’s on their mind. If someone out there would actually say what they think, instead of what they have been trained and programmed to say.

Screw inclusive language and political correctness. Say what you mean and mean what you say.

As we watch the politicians on TV recite their speeches that have been combed over again and again in the interest of gaining votes, remember that they aren’t the only ones that have failed to say anything worth listening to. If you want to make an impact on anyone, stop walking on eggshells around people’s feelings.

I was listening to a man not too long ago that was a newly converted Christian. He had been a Muslim, growing up in his father’s mosque and facing Mecca when he prayed. Then he met a friend who showed up wearing a “Jesus Saves” T-shirt when he asked him to church.

Confront people. Maybe they’ll take offense, but is that really the end of the world? Worst case scenario of saying what you want is that people’s feelings might be bruised. Best case scenario: you can make a difference in someone’s life.

Don’t be afraid to take a stand and defend that stand. Say things that are worth listening to. Leave political correctness to the politicians.

Brittany Jordan is a sophomore Psychology major. Her column appears every other Tuesday in the Collegian. Letters and feedback can be sent to letters@collegian.com.