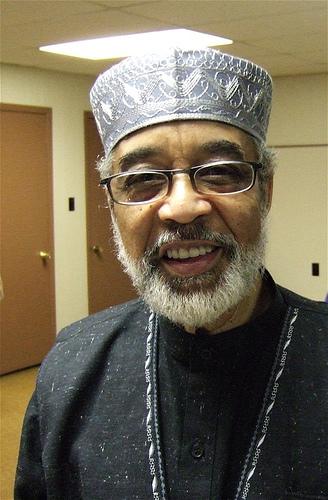 As athletics dominates conversation at CSU this week with the university poised to make a decision on the on-campus stadium, there’s another topic that must be on the administration’s radar: diversity and this institution’s dedication to it.

CSU’s vice president of diversity is the only part-time position on President Tony Frank’s cabinet, and this shows that the university has a lack of commitment when it comes to diversity.

On Sept. 20, the Collegian published an interview with Blane Harding, CSU’s former director of Advising, Recruitment and Retention for the College of Liberal Arts.

Harding said CSU isn’t taking diversity seriously, having only hired a part-time diversity vice president and taken two years to make it full time. All the while the university has quickly hired a new athletics director and put the gears in motion for an on-campus stadium. Clearly if we want some things done, we can get them done quickly.

Monday, the Collegian interviewed CSU’s Vice President of Diversity Mary Ontiveros. She said that a proposal is in progress for the VP of diversity to become a full-time position, which is likely to happen this October.

The position was originally intended to be reviewed after three years. It’s been two years since the VP of diversity position was created at CSU and in that time it has only been a part-time position, which has led to the perception that the university isn’t taking diversity seriously.

Both Ontiveros and Harding pointed the workload of the VP of diversity calls for a full-time employee — ensuring diversity among faculty and students, building student and community efforts and leading diversity training among other duties.

“Football is an add-on. The new stadium is an add-on. Diversity is not. It’s ingrained in everything that we should be doing,” Harding said.

This university must show that diversity is a priority at CSU and can do that functionally and symbolically by making Ontiveros’ position full time when Tony Frank reviews the proposal.