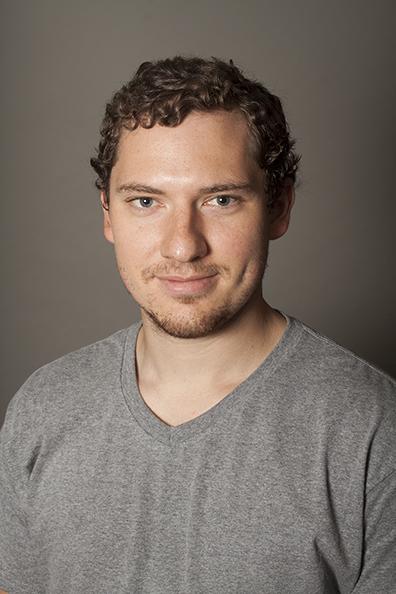 Same-sex marriage seems to be an issue in which almost everybody has some vested interest — and for good reason. What may seem like a controversy that simply seeks to define and regulate marriages in America actually has a much stronger current flowing deep beneath its surface.

I’d like to suggest that the real issue lies neither in upholding traditions nor in promoting and celebrating alternative lifestyles. It’s not even about some social normative or ethical classifications. Instead, the rift highlights the fundamental matter of the role of government in the lives of individuals.

If we take a step back and look at the meta-narrative of the debate, we see that we should be asking completely different questions than “what is marriage?” How about “should lawmakers even be able to dictate what is an acceptable formulation of romance and companionship in the first place, or should this topic be considered outside of their realm of legal influence?”

Paradoxically, this entire debacle seems to be the result of left-wing extremists, the very group crying “foul!” today, constantly pushing for more and more centralized federal power. Starting with Franklin Roosevelt — arguably the father of all liberal democrats — and continuing through today, there has been a concerted push to expand the scope of the federal government on the part of most leftist politicians.

For them, this allows for vote-securing manipulations (i.e. social programs, grants and subsidies for certain regions or industries, employment projects, etc).  “Bestow upon me ___ powers and I’ll be sure to use that capability to scratch your back.” That’s the formula for staying in office and in power.

Unfortunately, this approach to government has resulted in an over-reaching behemoth of a federal government that has been raised solely on steroids and is virtually unrecognizable compared to the constitutional portrait  of a healthy government.

We’ve given away so much of what our liberties entail that we can no longer control this beast with our twine leash; we’re dragged behind its unwieldy path through the fields of its own self-promotion in an injurious blur, all the while thinking that we’ve gotten what we wanted out of it.

If we hadn’t allowed and even begged Congress to begin making the majority of our decisions for us, we would not be having this gay marriage debate at all. It would be up to individuals first and localities or states second, but never would it concern the federal government.

Part of the concern with such centralized power is that we have 50 different territories with unique demographics, specific needs, diverse cultural milieus and a variety of solutions to common problems that best fit each state. It is absurd to think that a single decision for such a controversial issue as gay marriage made in Washington will be appropriate simultaneously for California and Alabama.  So why not let each city, county or state make up their mind on what’s optimal for them?

If you’re a proponent of gay marriage, you may want to consider a limited government that can’t tell you one way or the other who you may or may not legally spend the most intimate moments of your life with.

For either position, the lesson is this: when we inflate and centralize the government for what, at the time, seems like our benefit, we ultimately lose control over it.  One day you will likely find yourself at odds with some federal agenda, being coerced, shoved, maybe even punished by the all-powerful federal law. And then you’ll curse the power that you once possessed but tossed away so carelessly. Thus, we are justified in being skeptical of any such entity with the reach and control of our government.

So if you’re tired of being dragged through that field, if you no longer want to be parented by somebody on Capitol Hill, if you think you can make decisions for your own life better than politicians can, if you’re fed up of these unceasing debates, then, for heaven’s sake, don’t feed the beast anymore! It will be too late when the leash is snapped and the creature tramples our liberties once and for all.

Opinion: Supreme Court Will Rule in Favor of Gay Marriage