Making decisions for yourself is crucial 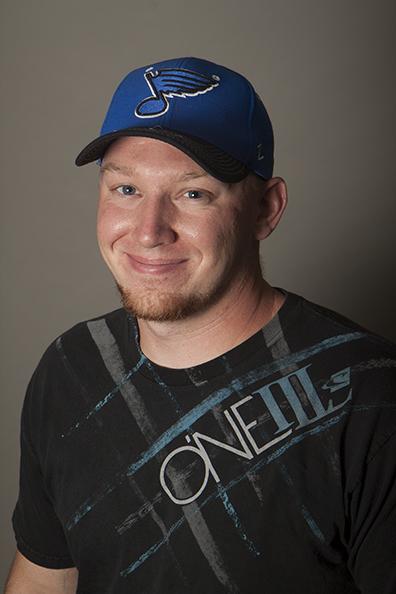 Quick, what is your take on same-sex marriage? Do you even have a take? If so, I want to offer you my congratulations. A decent amount of people I try to talk to about the topic have absolutely no desire to talk about it, and I think it’s because they haven’t taken the time to educate themselves on the topic.

It is really astounding to me how many people believe certain things simply because that is how they were raised.

Parents, religion and teachers should guide you toward the hard topics of the world and challenge you to answer them. They should not, however, be making the decisions for you.
So many people have told me that they are a Republican because their dad is, or that a person cannot marry their loved one because, gosh, that just is not the Christian way! I have even had a person tell me once they believed in God because it was fashionable…

But really, where do these beliefs come from is the question here.

In my experience by and large, people that respond with sentences like those above are not thinking for themselves. They are using sentences harvested from others or other things and used to suit their own purposes in daily conversation.

Hiding behind the beliefs of others and spouting them as your own words is really a sign of intellectual poverty (Feel free to use that if you are ever in an argument with someone).
Making your own decisions about things is difficult, and sometimes, actually oftentimes, it is uncomfortable. Society is constantly pressuring everyone to conform to the norm, but sometimes it’s worth it not to.

You may end up being on the opposite side of the spectrum compared to your parents of your friends, and that is okay — if they are worth having in your life, then they will accept you regardless of what you believe.

Unfortunately, as a culture we really do not do a good job of encouraging individual thinking. We like to think we do, but I have seen many people cut their kids off when they stray a little too far from the homegrown lane of narrow thinking.

The good news is, though, being an adult we are capable of making our own decisions without parents steering us along the way. Being an adult brings so many new responsibilities and freedoms, not the least of which is figuring things out for yourself.

I found this out when I came to university. I had a different set of values and ideas about the world and how it should work then I do now, and a lot of that is because of society in general.
And if someone opens their minds to the other side of the coin once in awhile, they may find that the rhetoric their parents instilled in them isn’t quite the way to go, or maybe at the very least they will become informed on the position of the other side, which will cause them to better understand the stance that they take.

Really researching the topics of the day takes a considerable amount of effort, but it is most definitely worth it. It is really a crime against yourself to be ignorant of the facts and realities of the world and to hide behind a veil that was cast over your eyes when you were a child.

When people grow up, get educated about the important affairs of today and think about things critically, they will live a rewarding life that others will envy.

I was lucky when an old teacher told me, “it doesn’t matter what you believe, so long as you know why you do, and the why you do is because of you.” A bit confusing yes, but it really hit home and caused me to change my paradigm on a lot of things.

It was at that moment that I grew up, and decided to become my own person.

So make an informed judgment about all of the things in this world, because being un-opinionated is about as bad a being an agnostic.