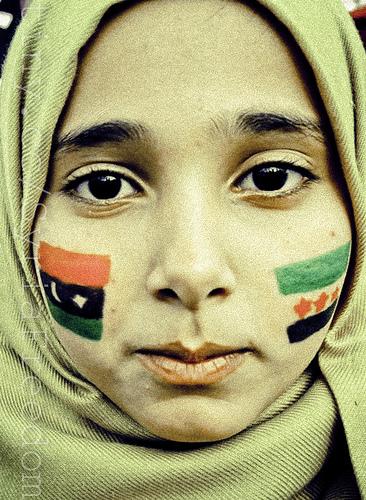 The Libyan students at CSU condemn the vicious attack on the American Consulate in Libya resulting in the loss of U.S. Ambassador J. Christopher Stevens, three other members of the American diplomatic corps and 10 Libyan guards.

Our thoughts and prayers are with the families and loved ones of Ambassador Stevens and his colleagues as we grieve with the rest of the nation.

Ambassador Stevens has been a true believer in the Feb. 17 Revolution — which commenced in Benghazi in 2011 — and the capacity of the Libyan people. The sacrifice of Ambassador Stevens and his colleagues will be remembered forever.

This horrifying attack only strengthens our resolve to ensure that the vision which Ambassador Stevens had for Libya, and which is shared by millions of Libyans and Americans alike, comes true. Those who perpetrated the attack do not share the values and ideals that inspired the Feb. 17 Revolution and continue to shape our identity as a free nation.

Edited by Ramadan Abdunabi. Letters and feedback can be sent to letters@collegian.com.