Let Us Rock and Roll 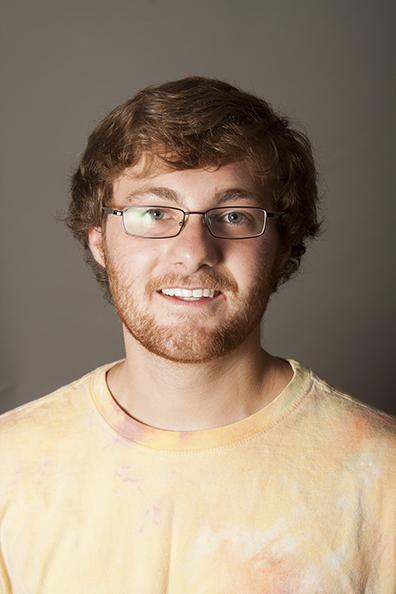 Last Friday the lead singer/guitarist for Green Day, Billie Joe Armstrong, pulled some shenanigans on stage in Las Vegas. Seeing that his band had only one minute left on their set, he proceeded to freak out, hurling profanities and berating Justin Bieber in the process. He ended the rant in true rock and roll fashion by smashing his guitar, giving everyone the middle finger, saying, “God ******* loves you all. We’ll be back,” and then throwing the microphone off stage.

I have read a lot of articles about this incident, and I’m surprised that everyone was so caught off guard. Do you expect a man that has been playing punk rock for twenty-four years to behave if he thinks his set is getting cut short? I certainly don’t.

What surprised me more was the fact that his fellow band members apologized for his behavior in a statement they made on their website: “We would like everyone to know that our set was not cut short by Clear Channel and to apologize to those we offended at the iHeartRadio Festival.”

The band also regretfully admitted that their future performances would be cancelled and that Armstrong is currently seeking treatment for a substance abuse problem. While substance abuse is indeed a problem that needs to be dealt with, I found nothing wrong with Armstrong’s behavior on stage.

Like I said before — and also as Armstrong said during his rant on stage — he has been playing
rock ‘n roll professionally for 24 years. Even if Green Day’s set was not actually cut short, I still think he has the right to blow his lid. He’s been playing longer than most of us CSU students have been alive.

Billie Joe Armstrong is a musician. His job, at the most basic level, is to entertain us. I would argue that he did that extremely well last Friday in Las Vegas. How often do you see a lead singer/guitarist smash his guitar and then flip off the crowd? In my opinion: not often enough.

This is why it is also upsetting for me to see that Green Day released a statement apologizing for their singer’s behavior. I mean, they did have an album cover (Dookie) showing a monkey tossing feces and there were also bombs of manure raining down from the sky.

They play punk rock, a genre full of energy, angst and rebelliousness. They became famous because they embodied these things, and now they are apologizing for them.

Who cares if Billie Joe Armstrong said the f-word? He’s been saying it in all of his albums since 1988. Why is it suddenly such a surprise that he uses them on stage in a fit of anger? And since when was rock and roll supposed to be G-rated?

Some critics have said that this outburst could not have come at a worse time, as the band just released Uno!, their first album in a trio that will all be released by January 2013. Critics predict that this could negatively affect the sales of the three albums, but I find that hard to believe. Any publicity is good publicity, especially when you have a punk rock star smashing a guitar and yelling obscenities. It’s part of the job description.

I will admit that I am not much of a Green Day fan anymore and haven’t listened to their last few albums, but Dookie, Insomniac and Nimrod are still awesome when I hear them. When I saw the YouTube video of the outburst it reminded me of the Green Day of the 90’s. It was fun to see somebody do rock n roll the right way again.

My favorite part of Armstrong’s rant is undoubtedly his bashing of Justin Bieber, when he complains of being cut short on time he said, “You’re gonna give me one minute? I’m not ******* Justin Bieber you ***********’s.” While I wish I could write what he really said, I tip my hat to Billie Joe for publicly bashing Bieber. I don’t care what anybody else thinks, but that is rock n roll right there.

This is why it saddens me to see a rock star berated for just doing his job as a musician. Billie Joe Armstrong is a rock legend, and he proved it last Friday in Las Vegas. So as we all head out into the weekend, let us all try to rock as hard as he did.