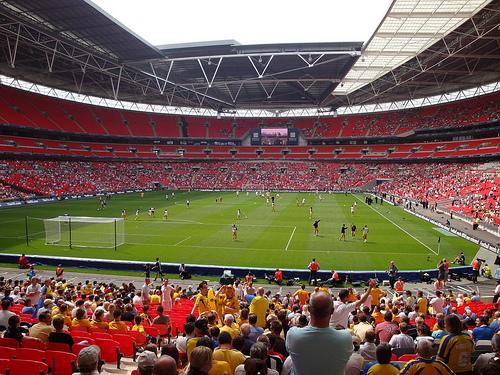 The on-campus stadium has been a hot-button topic in Fort Collins since the beginning of the year, with outspoken community members coming out both in favor and against the new stadium proposal.

As it stands, however, our city at large does not have a final say on the proposed on-campus stadium, that authority rests solely with Colorado State University — and that’s the way it should stay.

Our university was founded upon the Morrill Land-Grant Act, which is an indication of the loyalty we owe our community, whose opinions should definitely be a factor in decisions relating to the stadium.

The administration has done a wonderful job, however, of reaching out to the community for their input. The opinion of the city has consistently been factored into the decision making process, with plenty of public forums to ensure that anybody that wanted to could be heard.

Great lengths have been taken to hear the community’s opinion, the time and effort expended upon receiving input from the city is commendable.

Ultimately, though, our university must have the autonomy to make decisions for what is in the best interests of the university. Luckily for Fort Collins, what benefits our university will usually benefit our city.

Our university must continue to have an open discussion between our campus and the city of Fort Collins, taking their opinions into consideration while ultimately making a decision that is truly in the best interests of the future of Colorado State University.