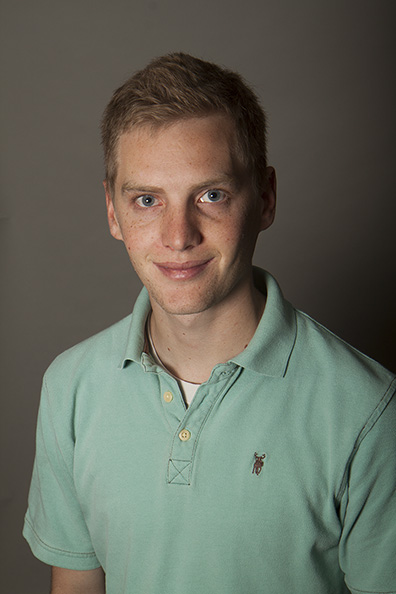 President Obama’s voice boomed out over the campus of CSU today, leaving many breathless for roughly 30 minutes during his speech. In that 30 minutes, the federal government spent $205.5 million of taxpayer money.

This information is according to CBS News, who reported that the government spends about $6.85 million every minute, based on data from the Center on Budget and Policy Priorities that estimated government spending for Fiscal Year 2010 to be roughly $3.6 trillion.

It’s two years later than that study, however, meaning that $6.85 million a minute is outdated — by this time it is much, much more.

Hey, it’s easy to float numbers around, but the ominous ‘illions and ‘illions is not something very tangible to measure how well, exactly, our country is doing today.

According to the Washington Examiner, the Senate Budget Committee — using data from the International Monetary Fund — found that the U.S. debt per capita (for each person) is almost $45,000. This per capita debt of the United States is nearly 15 percent higher than Greece’s debt burden per capita, which comes in at $38,937.

Does anybody know how to spin having more debt per person than Greece as a good thing? I can’t.

What continually surprises me is that every one of Obama’s plans he discussed on campus to get this country moving forward involves increasing public spending. “Investment,” he calls it.

He says we need to invest in education, invest in renewable energy, invest in research and invest in infrastructure. These all call for increasing federal revenues. Where, though, is the revenue for all of these investments going to come from?

From rich people! Get ‘em! Right?

Obama encouraged us all to pay our fair share, and stood by his goal of only raising taxes on those who make more than $250,000. With these increased taxes on the top 1 percent, the New York Times reported that Obama’s policy proposal would raise about $700 billion of additional revenue over the next decade.

The $700 billion gained from the increased taxes on the rich is only enough to fund government activities for eight days. Eight days, folks — that revenue will do nothing to battle our titanic debt, let alone provide revenue for expanding government programs and increasing subsidies for green energy companies.

I have no problem taxing the rich, but in order to begin making any headway at all against our deficit we’d have to begin taxing our rich upwards of France’s proposed 75 percent. So is “tax the rich” purely a political move by Obama?

The issues that Obama addressed during his speech do focus upon the future of the nation in some of the most critical areas of our lives. Most notably with health care.

I do like being able to stay on my parent’s health care plan until I’m 26 — it’d be hard, indeed, to turn down such a benefit. Health care has needed reform for years, and at least Obama had the courage to actually do something about it.

After the lobbying, cajoling and other bureaucratic and legislative manipulation that Obama’s  Affordable Care Act was subjected to before its passing, though, I can hardly call health care a huge victory.

The Affordable Care Act now requires us all to purchase health insurance from private companies while also taking public funding to subsidize the purchase of that private insurance.

So not only is it forcing everybody to purchase this product from private companies, but the government directly gives public funding to those same insurance companies (a compromise for eliminating pre-existing conditions). Sounds like a win-win to me — well, for insurance companies that is.

Health care reform under Obama has actually probably done more harm to the left than the right, all but silencing single-payer advocates and proponents of having a public option. This has greatly skewed the public debate on health care, leaving a large population on the left completely out of the conversation.

Despite my policy disagreements with the president, it is refreshing to see your Commander in Chief visiting your college campus. It’s a good reminder of who, ultimately, is in charge of the country. Because no matter how rich or powerful the president becomes, he is always subject to the votes of the people.

One of the greatest things about this country is that all our leaders have to beg for their jobs back at the end of their term. The question we must ask ourselves this election, is whether Obama deserves to be rehired.

Editorial Editor Kevin Jensen is a senior English major. Letters and feedback can be sent to kjensen@collegian.com.